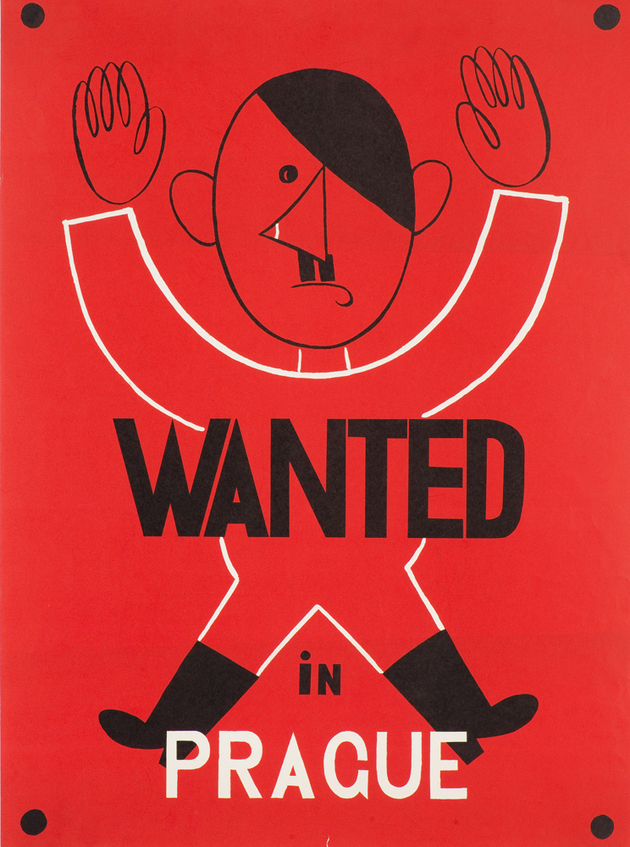 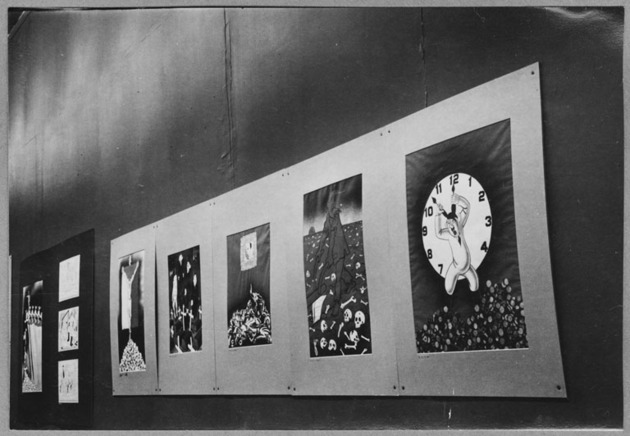 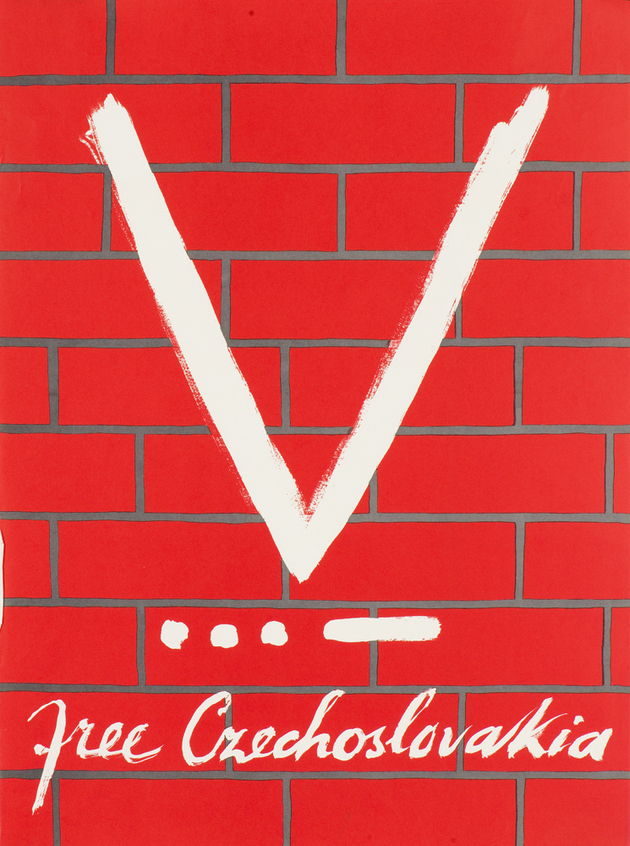 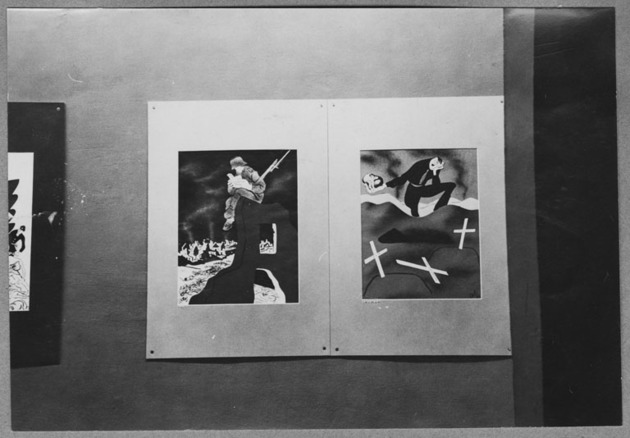 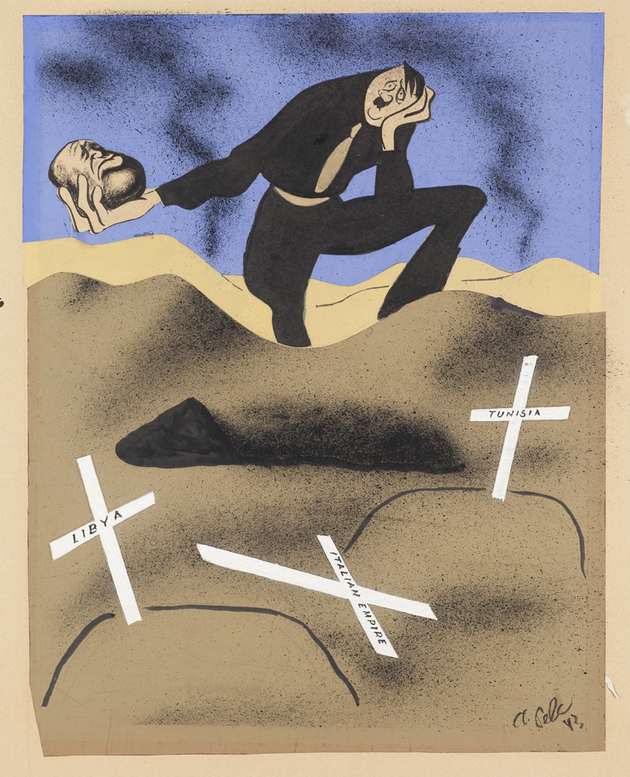 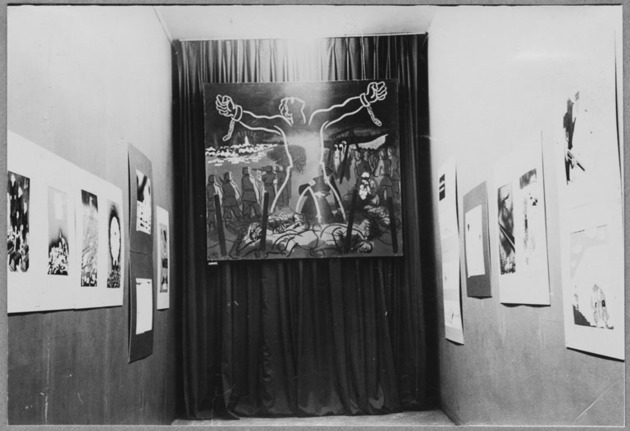 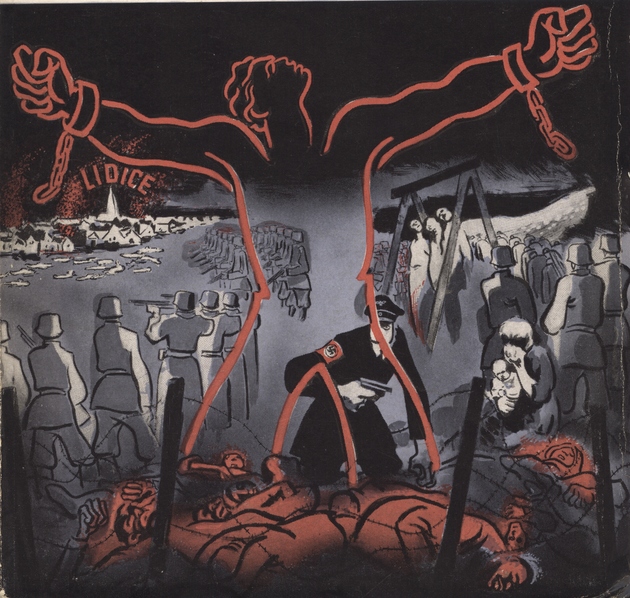 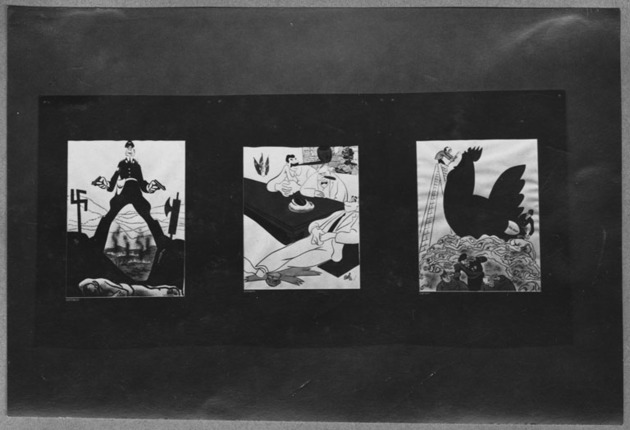 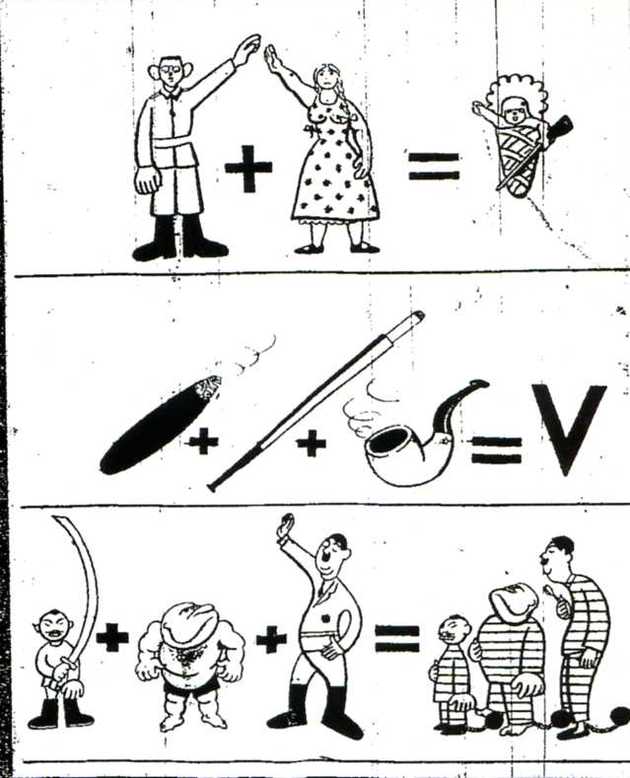 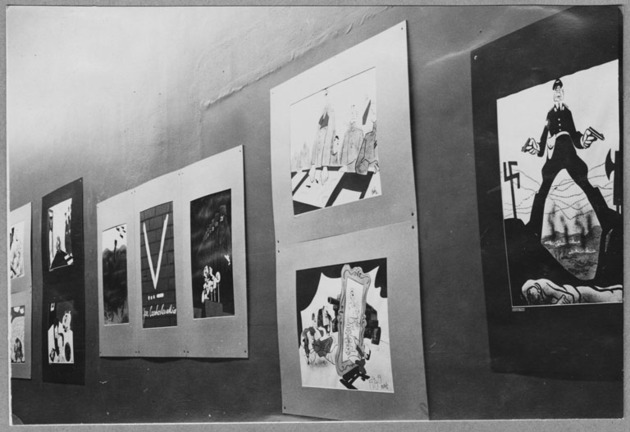 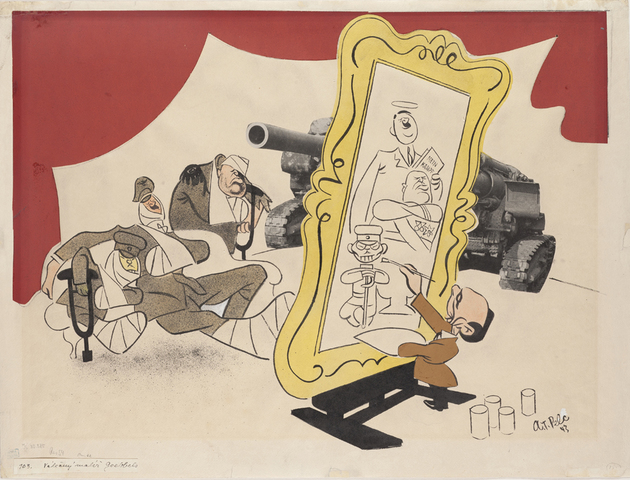 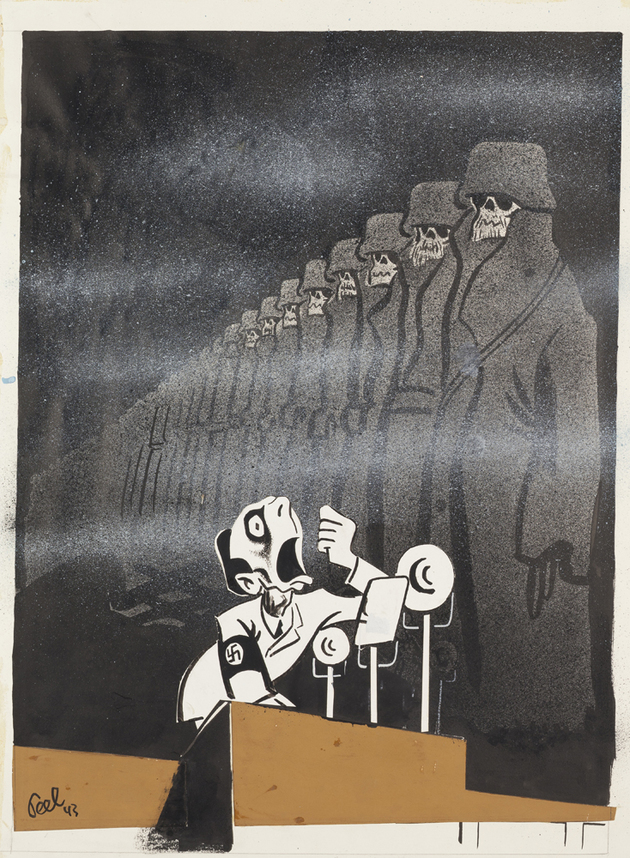 The show presented a selection of anti-Nazi and anti-war caricatures by two well-known Cech artists and anti-fascists, Adolf Hoffmeister and Antonin Pelc who during his stay in the US used  a pseudonym Antonin Peel.  Both fled Czechoslovakia occupied by Germans since March 1939 and both belonged to the openly anti-fascist society of artists who were active in Prague  since early 1930s. Many of the society members were citizens of Germany who after leaving their homeland looked for a shelter in Prague.

Both Hoffmeister and Pelc did not hide their political views. In Czechoslovakia they were known as leftist and socially engaged artists famous for their sharp, satirical caricatures which plainly condemned fascism, Nazism, nationalism, hatred, violence and war. The two artists regularly showed their works in galleries, designed leaflets and posters and made drawings for newspapers and magazines. They also took part in the International Exhibition of Caricatures and Humour organized in Prague in 1934. The evidently anti-fascist tone of the show and the criticism of Germany and Italy quickly attracted the attention of the authorities. After the first intervention of the embassies of both countries the most distinctive and radical works of, inter alia, John Heartfield and Antonin Pelc were removed from the show.

After Germany’s invasion of Czechoslovakia, Hoffmeister and Pelc fled the country, initially to France and later, each of them in a different way, to the United States. Both artists continued their artistic activity in the US regularly making caricatures for the press and participating in exhibitions. In particular Pelc spent a lot of time designing propaganda leaflets and posters and regularly published his drawings in foreign press. Hoffmeister, on the other hand, was famous for a series of lectures given all around the country about the use of art, in particular caricature, as a weapon and instrument of propaganda.

The fact that Hoffmeister and Pelc were allowed to present their anti-fascist caricatures in MOMA which used to avoid explicit political statements should most likely be attributed to the former’s friendship with the legendary founder and long-term director of the museum, Alfred Barr. They met for the first time during Hoffmeister’s visit to the United States in 1936 and stayed in touch since then. Additionally, in support of the exhibition, came the planned visit of the Czechoslovakia’s president in exile Edvard Beneš to New York scheduled for May 1943.

The show presented  a selection of caricatures and drawings of both artists created between 1941 and 1943. Pelc’s works are sombre and quite often literally depict the atrocities of war. The drawings show graves, dead and deformed bodies, military uniforms with an undertone of bitter humour and a clear-cut political message. One of Pelc’s works displayed in the exhibition was a well-known and frequently reproduced drawing called Lidice which was the artist’s response to the news of the Lidice massacre – a completed destruction of the village by the Nazis in June 1942. Hoffmeister’s works presented in MOMA were much lighter and more satirical. His main weapon against fascism was sharp and precisely targeted humour, as a one of the critics rightly pointed out in the New York Magazine in reaction to the exhibition:

“Hitler has conquered Czechoslovakia, but he cannot silence her. She fights back with every weapon in her armoury and not the least of these is humour” A. Pravdová, Part 2: Anti-Fascist Caricatures by Adolf Hoffmeister and Antonín Pelc at MoMA in 1943, https://post.at.moma.org/content_items/952-part-2-anti-fascist-caricatures-by-adolf-hoffmeister-and-antonin-pelc-at-moma-in-1943 [dostęp: 29.12.2018].↩︎.

The show turned out to be a great success attracting a large audience and the two artists were complemented for weeks by most of the print media. Both of them actually received a number of proposals for cooperation from the media and other institutions. After the exhibition closed on June 13, 1943, it travelled to various venues in the United States and Canada, including the Addison Gallery of American Art in Andover, Massachusetts, and the National Gallery of Canada in Ottawa, until August 1944.