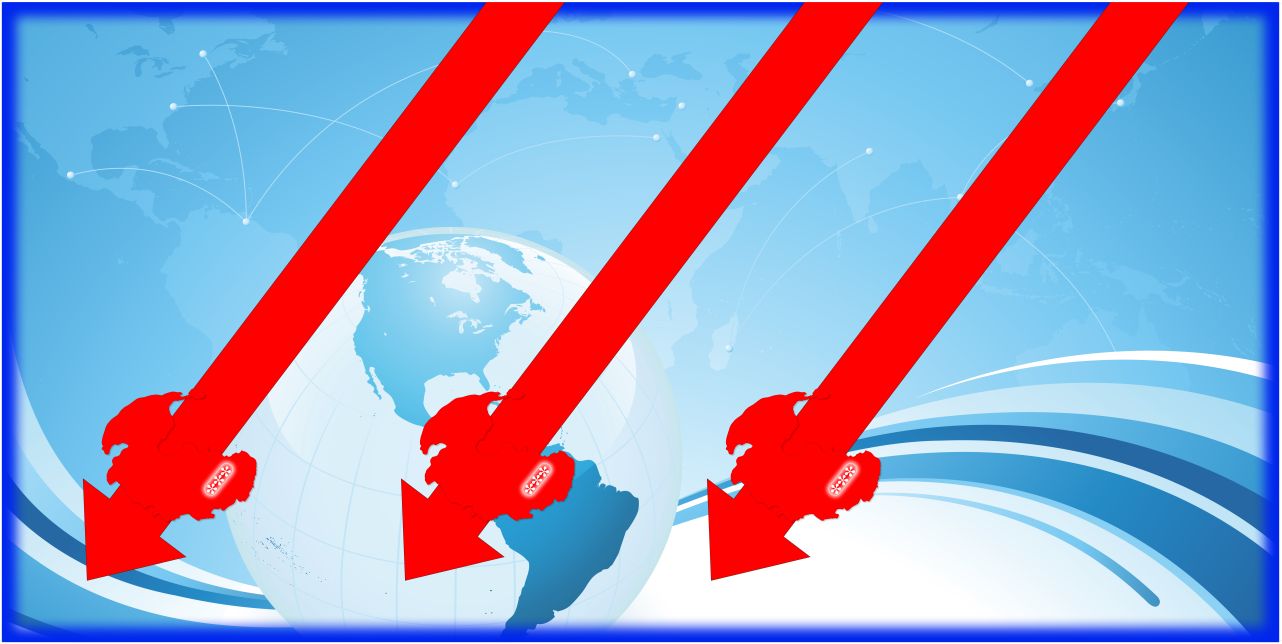 The series of seminars was initiated and organised by a grassroots reading group interested in critical reflection on the phenomenon of fascism. It was held at the invitation of the curatorial board of CCA Ujazdowski Castle and with the approval of the institution’s previous directors. The seminars did not require financial contribution from CCA, as Dr Michał Kozłowski from the Institute of Philosophy of the University of Warsaw agreed to lead the seminars for free.

We are genuinely shocked that sventy-five years after the end of Second World War, in the capital of Poland, an important public institution evicts a seminar devoted to critical reflection on the links between anti-Semitism, fascism and the Shoah. In an explanation given to Kozłowski, Bernatowicz directly criticised Theodor Adorno as an author who, allegedly, had been ultimately  disavowed. In the real world, however, Adorno’s thought remains a fundamental point of reference not only in reflection on the Shoah, but also on modern art, whether for conservative, liberal, or left-wing thinkers. Bernatowicz has made the fight against “cultural Marxism” one of the goals of his tenure at CCA Ujazdowski Castle, as expressed by himself in his programme statement. This label is not a theoretical category that would neutrally describe a school of thought or a worldview. In fact, it is an ideological cliché imported from Nazi propaganda, which aimed to eradicate “Kulturbolschewismus” (cultural bolshevism).

We wish to warn academic and artistic communities and all people of good will against the deceptive rhetoric of Piotr Bernatowicz, who censors while ostensibly declaring openness to discussion. He rejects the legacy of European culture while protecting anti-Semites and propagators of conspiracy theories, naming critical thought ”ideology” while using dark political fantasies as facts.

“False projection is the usurper in the realm of freedom as of culture; paranoia is the symp­tom of the half-educated. For such people, all words become a system of delusion, an attempt mentally to occupy the regions to which their expe­rience does not extend,” Adorno and Horkheimer wrote in 1943. Without doubt, today they could repeat these words again.

PS: We would like to thank the curatorial team of CCA Ujazdowski Castle and the previous management of the institution for the fruitful cooperation within the framework of The Anti-Fascist Year, which included numerous events, seminars and exhibitions. We also express our solidarity with the employees of CCA Ujazdowski Castle. We consider this act of censorship a final confirmation of how important the memory of fascism and reflection on its nature is to society today. 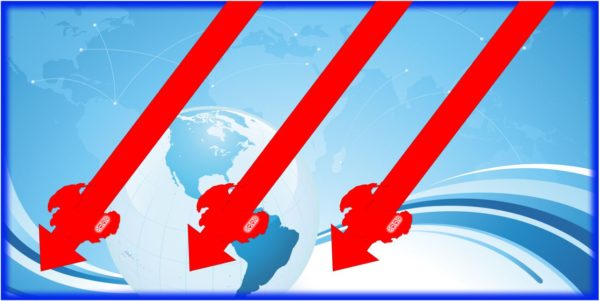