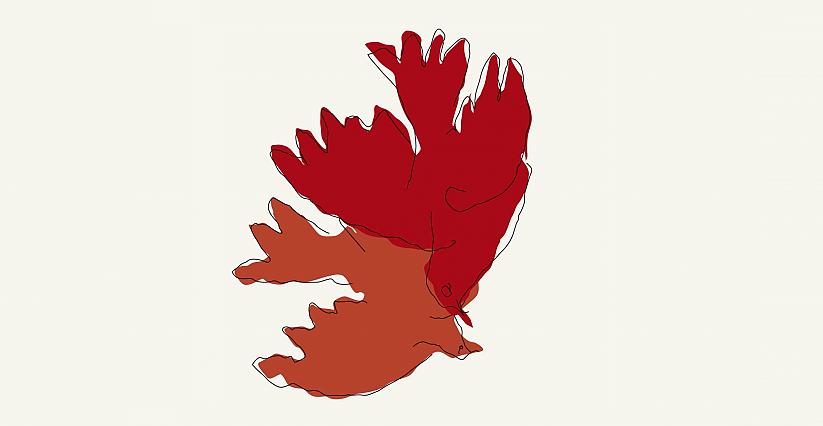 Although the exhibition features primarily historic materials and iconic artworks that shaped the form of anti-fascist and anti-war resistance, the questions posed by the show concern the contemporary era.

We search the rich anti-fascist history for answers to the question about the significance and force of this tradition today. We ask why anti-fascism – as a universalised experience and a peaceful foundation of social life – has lost its consolidating power? Do we no longer fear wars and violence as a fundamental threat to our existence? Did anti-fascism come to an end with communism, with which it was closely linked both in the 1930s and in the 1950s? And can it therefore be successfully pursued further within democratic traditions: liberalism, social democracy? Or is the struggle with fascism (neo-fascism, post-fascism) identical to the struggle with capitalism, which is the essence of the leftist anti-fascist tradition? Finally, how to recount the history of anti-fascism so that it inspires today’s social movements that aim to counter violence?

The exhibition concentrates on three moments in history. The first is the decade of the 1930s: we look at the most renowned anti-war painting, Pablo Picasso’s Guernica from 1937, presenting the history of its creation and reception, which reflects in a distinctive and dramatic way the entanglement of art and politics since the 1930s. We also depict the international anti-fascist movement prior to the outbreak of World War II and its ties with the workers’ movement on the example of artists from the Weimar Republic, the Krakow Group and leftist movements in the United States. The second discussed period is the communist era in Poland, when anti-fascism and pacifism were given official prominence – this section of the exhibition concentrates primarily on the “Arsenal” – Polish National Exhibition of Young Visual Arts “Against War, Against Fascism”, held within the 5th World Festival of Youth and Students in 1955. The harnessing of anti-war stances by the communist propaganda apparatus of that era resonates until the present day in discussions concerning the traps and duties involved in the civic – or even downright political – engagement of artists. The third focus of the show embraces today’s approaches to fascism, which ceases to be treated exclusively as a historical ideological formation responsible for genocide, but is evoked in the context of the modern-day racist, misogynistic and violent narratives that prepare the ground for the catastrophes of the first half of the 20th century to happen again. A major role for that matter is also played by the crisis of the European Union, the greatest peace project in the history of the continent (a response to the events of World War II, driven by faith in humanism and universalism in the new political order), and by the sprawling wave of populisms.

More information on the exhibtion is available on the Museum’s website. 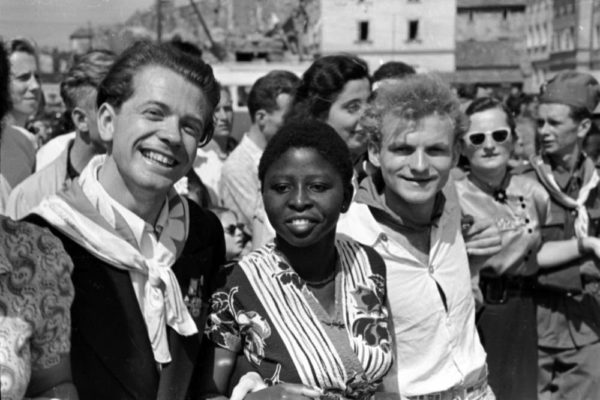