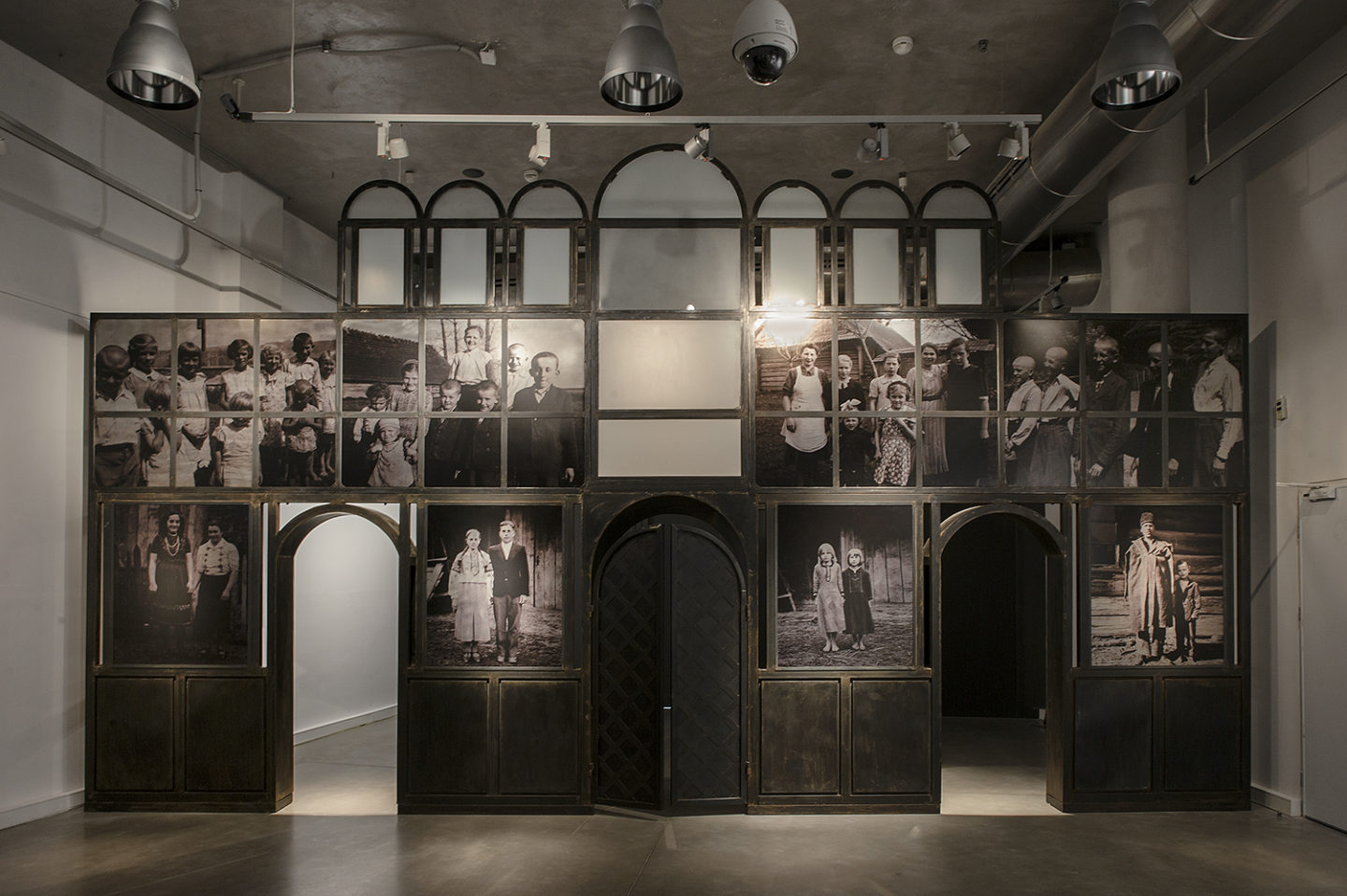 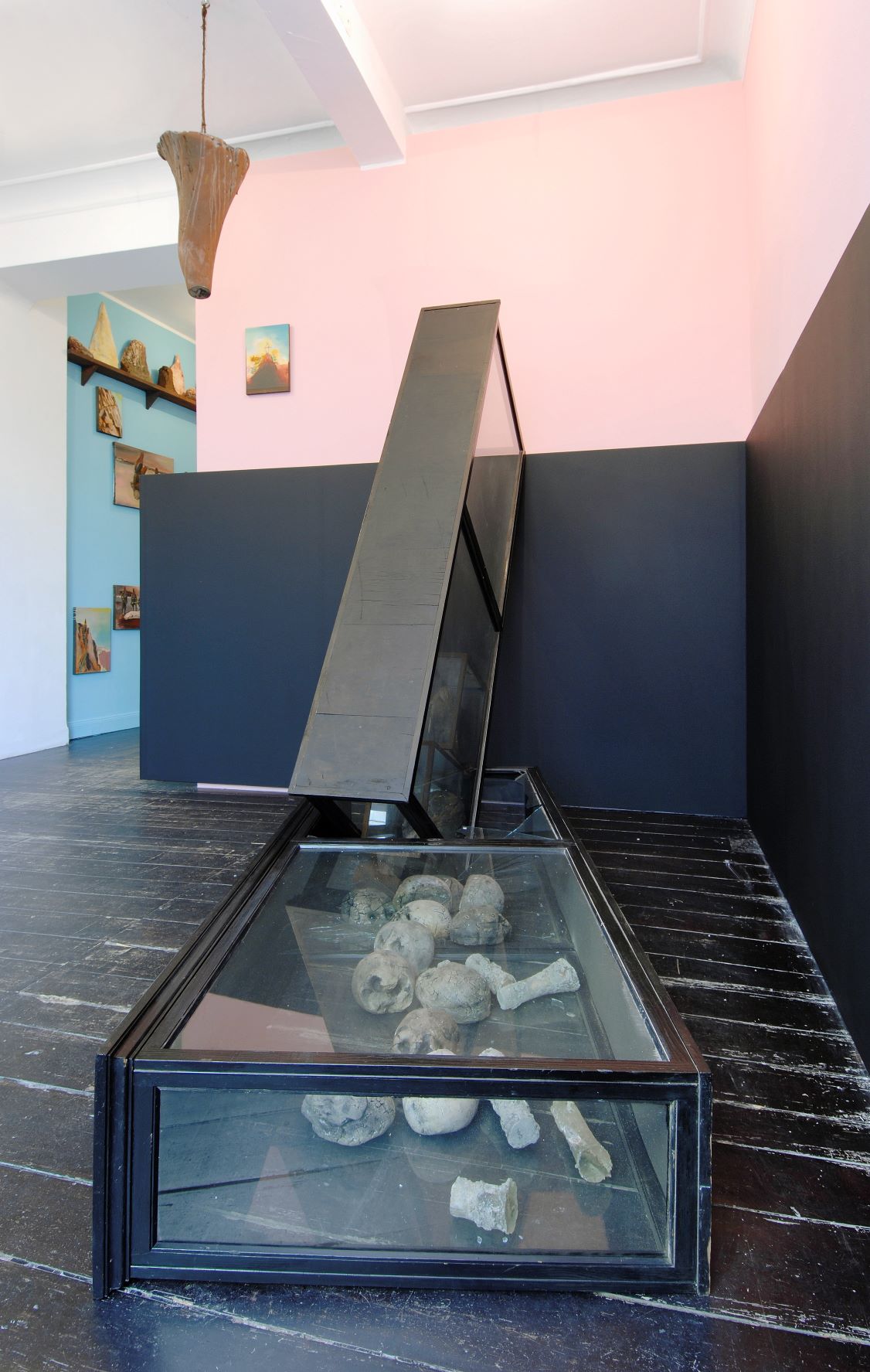 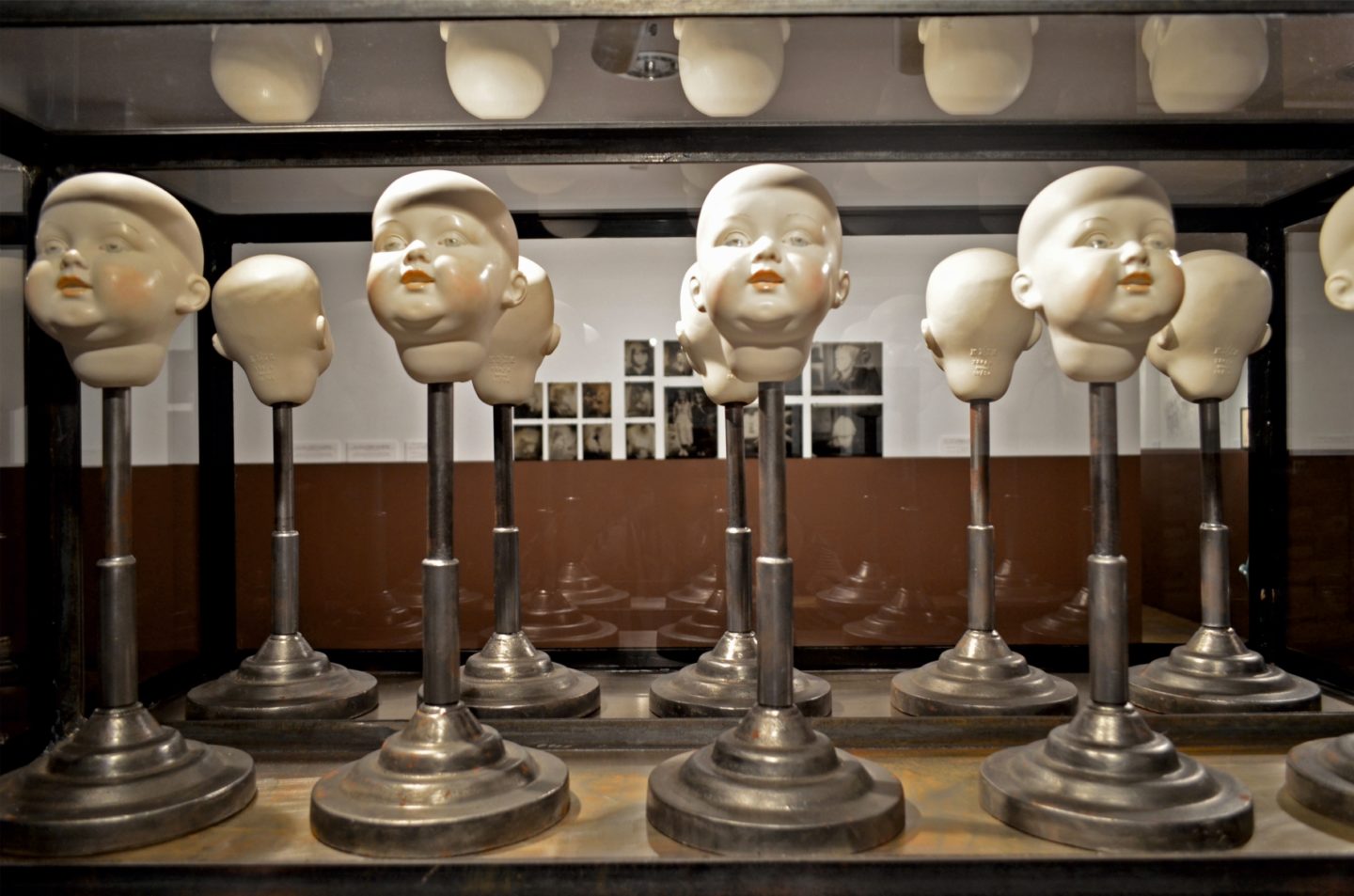 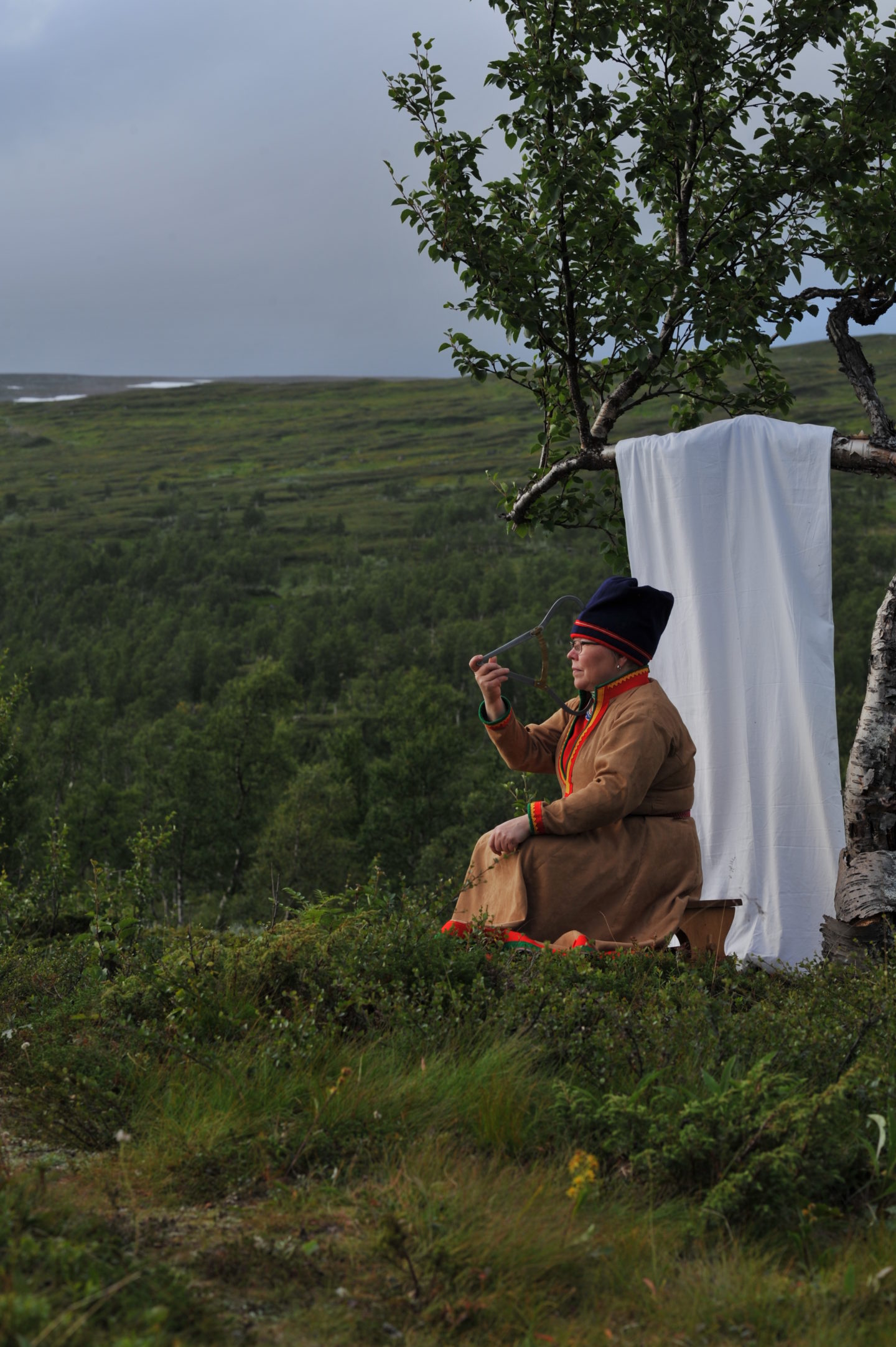 The point of departure for the exhibition is the multi-part installation by Dorota Nieznalska, namely a multi-segmented installation which was an outcome of the research the artist carried out in the archives of the Institute of German Works in the East (Institutfür Deutsche Ostarbeit, IDO), established by Governor General Hans Frank in Kraków in 1940. One of its sections was involved in the scientific study of the anthropological data concerning various ethnic groups living at that time in the south and the east of Nazi-occupied Poland. The documents obtained with the use of measurement, questionnaire surveys, photographs and medical examination, served as evidence that the selected groups were not suitable for ‘Germanization’, and therefore some of them should be exterminated.

The research conducted by Nieznalska inspired the German artist Jörg Herold, documentary archaeologist, who for years has addressed the issues of research on race in his works, referring to the discourse of the 19th century theoreticians: German anthropologist J. F. Blumenbach, and Italian psychiatrist and criminologist C. Lombroso to create his new project. Herold’s new installation Ostarbeit offers a kind of extension of the works by the Polish artist and also a symbolic closure of the research conducted by the scientists employed by the Nazi institute.

The Polish-German perspective is further expanded by the presentation of works by Katarina Pirak Sikku from Sweden. The artist, in examining the history of her family belonging to the Saami ethnic group, makes use of the archive collection of the former State Institute of Race Biology in Uppsala – which was the first state institution in the world dedicated to scientific racism. The research the institute conducted, providing a set of features typical for ‘pure Swedish ethnicity’, later also resulted in the late thirties and forties in frequent sterilization of persons with physical and intellectual disabilities, and members of the so-called inferior races. The scientific methods and concepts developed by the Swedish institute were later partly adopted by the Nazi scientists working for the Third Reich. In her latest work, Pirak Sikku also addresses the contemporary problems affecting the Swedish Saami, showing the impact of this ‘scientific research’ on the loss of land that the Saami had used for centuries. The theme of Saami land and the control of those rich in resources areas by the Swedish state is today a topic that can be generally described as post-colonial heritage.

The exhibition is accompanied by a catalogue presenting texts written by the curators and scientists specializing in the history of race research in Europe and the verification of the results of studies by IDO, which constitute an important historical message on the subjects of war, occupation, genocide and martyrdom.

More information on the exhibition is available on the Museum’s website.