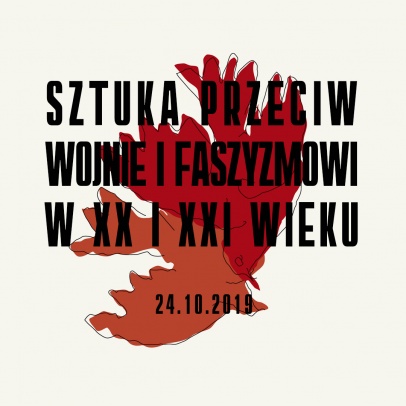 Modern Art in Warsaw invites the public to the first part of the conference “Never Again” entitled “Art Against War and Fascism in the 20th and 21st Centuries”, which accompanies the exhibition of the same name presented at the Museum on the Vistula (30.08-17.11.2019).

The first session will open with presentations by Jenny Nachtigall and Dorota Jarecka addressing gestures and manifestations of antifascist art in interwar Poland and the Weimar Republic. Artists of the Kraków Group and Berlin Dadaism, operating in the reality of a brutal ideological battle and violence, established a lasting foundation for later antiwar and antifascist efforts. Agata Pietrasik’s presentation will be devoted to art created in Nazi concentration camps as a form of resistance and the battle to maintain humanity at the time of the greatest triumph of fascism.

The second session will be opened by David Crowley and his analysis of the functioning of Picasso’s Guernica under changing social and political circumstances, from the time of its creation in 1937 through the 1970s. In this portion of the conference we will also discuss the relations between antifascism and socialist realism in the 1950s, in the context of the Cold War and Stalinist propaganda. Piotr Słodkowski will address the Arsenal exhibition, and in particular the painting by Marek Oberländer presented there, Napiętnowani (Branded). Justyna Balisz-Schmelz will describe the propaganda role of communist antifascism in the context of the dominant socialist realism in East Germany.

These historical analyses will be supplemented by a discussion among directors representing leading European museums belonging to the coalition L’Internationale. The exhibition “Never Again” was created thanks to this cooperation within the EU programme “Our Many Europes.” The discussion will be devoted to a comparison of the social mission and programme tasks of the museums, in the face of political tensions, including tensions arising in the interpretation of history and relating to the history of works of art.

More information on the conference is available on the Museum’s website. 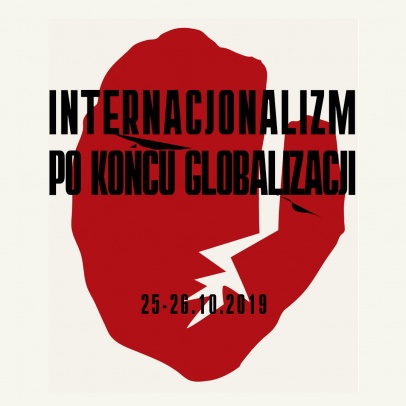 Internationalism After the End of Globalisation

Museum of Modern Art, Warsaw
25-26 Oct 2019
The delegates will meet in Warsaw not only to review but also to develop theoretical and practical responses to the current crisis, which calls for new modes of connecting on an international scale to challenge the neoliberalism, the evival of the fascist tendencies and ecological disaster, seeking forms of artistic internationalism embedded in the ongoing democratic struggle for climate, economic, gender and racial justice.
Internationalism After the End of Globalisation Aktorzy prowincjonalni
Ta strona korzysta z ciasteczek. Dalsze korzystanie ze strony oznacza, że zgadzasz się na ich użycie.Zgoda