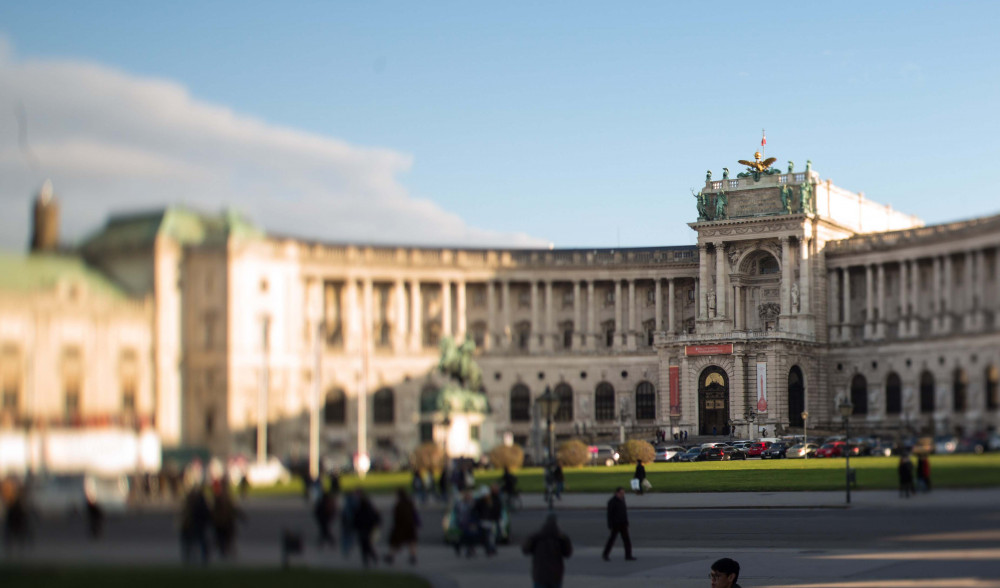 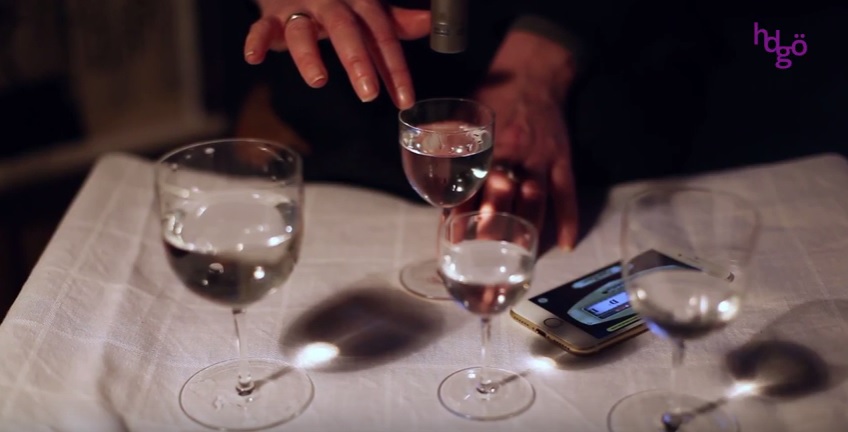 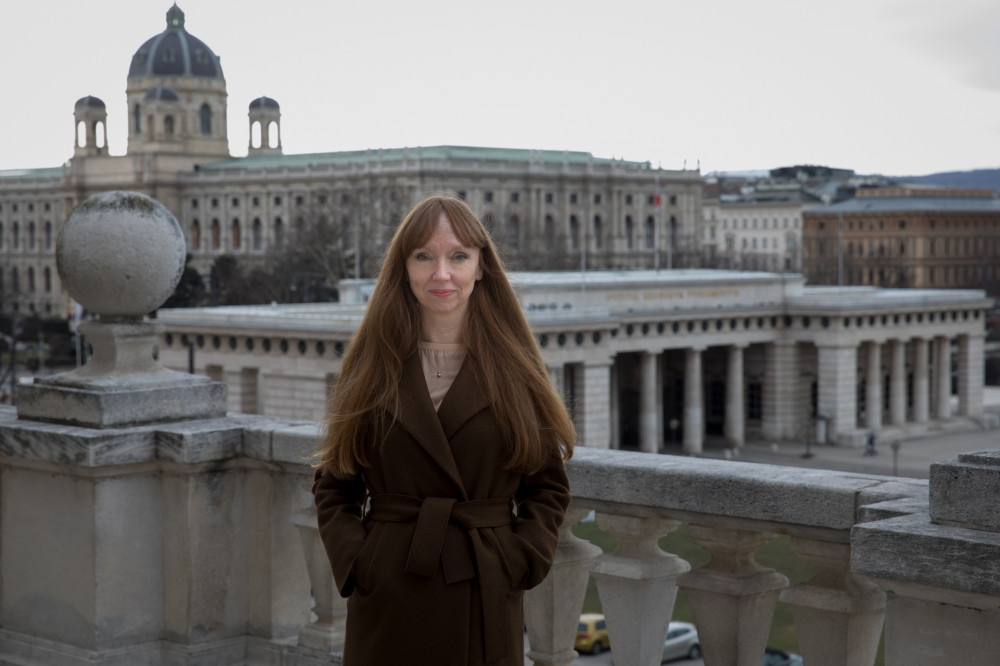 On March 15, 1938, Austrians cheered German troops as they marched into the country, and three days later, tens of thousands on the Heldenplatz saluted Hitler as he addressed them from the palace balcony.

In her works, Susan Philipsz combines history with the presence, and space with sound which is the most important medium of expression in her art. Referring to past events she creates space which resonates with memories and emotions. The artist  was invited to create The Voices project by the Haus der Geschichte Österreich (The House of Austrian History) whose employees believe that the key role of the institution is to offer a critical analysis of their country’s history.

The installation forms a delicate, invisible haze of sound which turns Heldenplatz into the central memorial site of the Austrian history. The glass vibration rises into the air and fades away, at times reminding human voices, referring to the square as the place of public addresses and assemblies, and reviving the voices from the past which have been silenced. In the country where Anschluss is still a subject which has not been worked through, the sound space created by Susan Philipsz is a place for discussion about the history.

All photos come from the website of Haus der Geschichte Österreich.