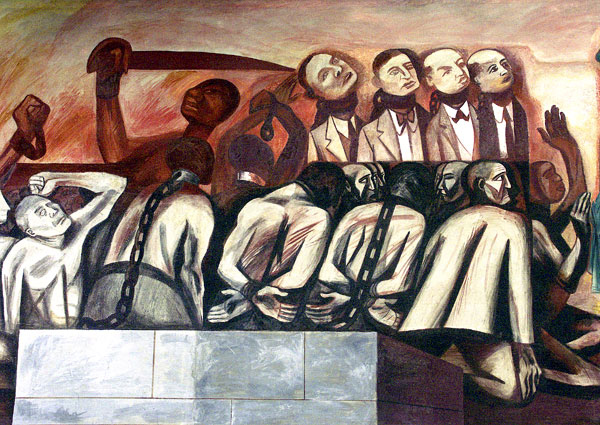 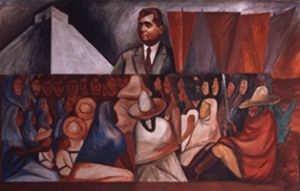 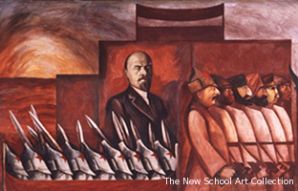 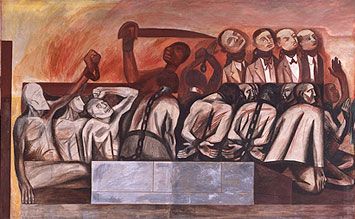 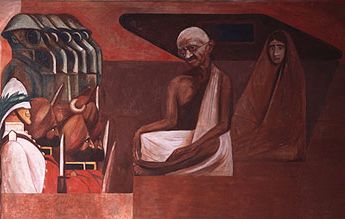 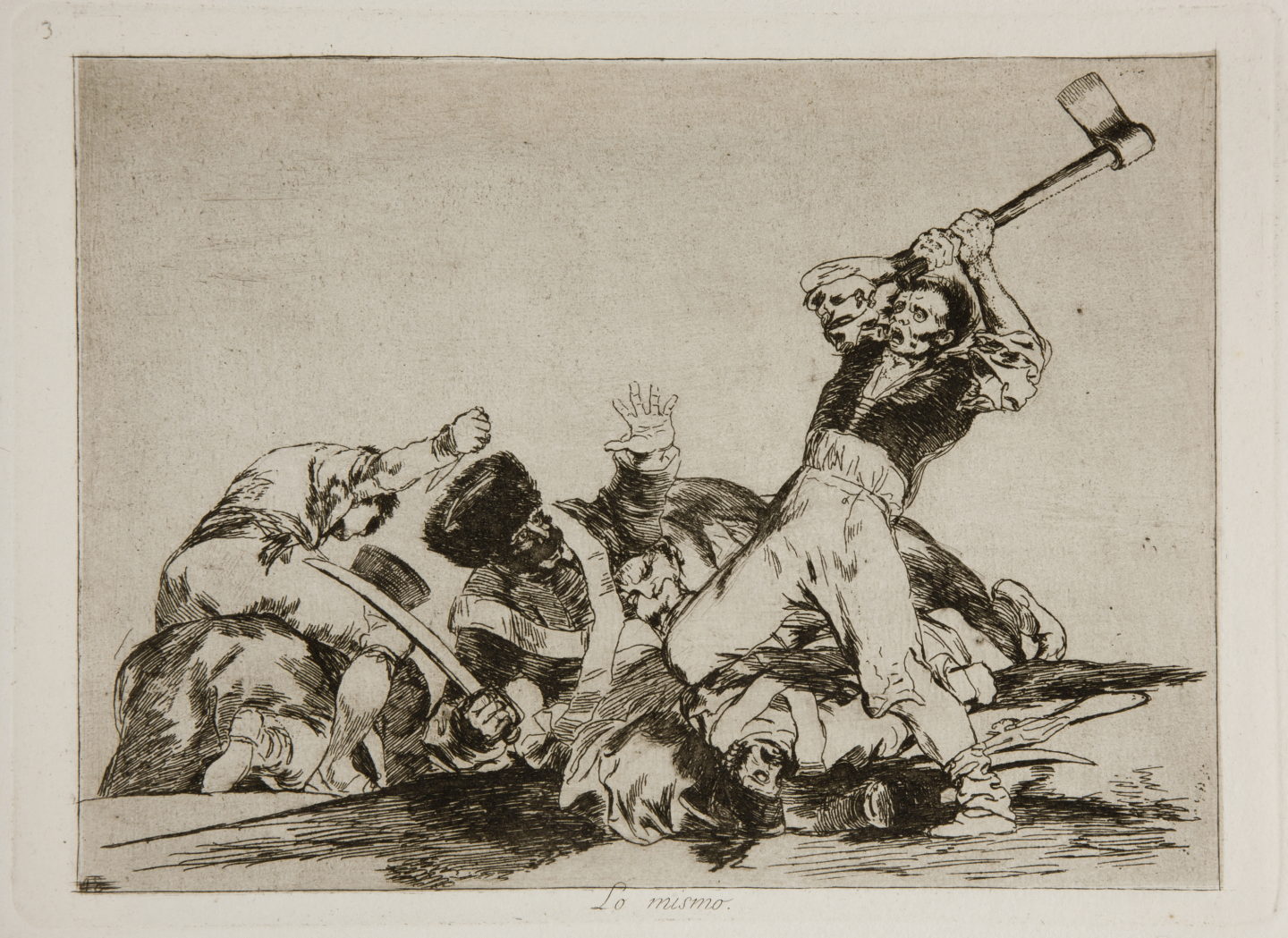 Francisco Goya, cykl Okropności wojny, To samo / from the The Disasters of War series, 1815 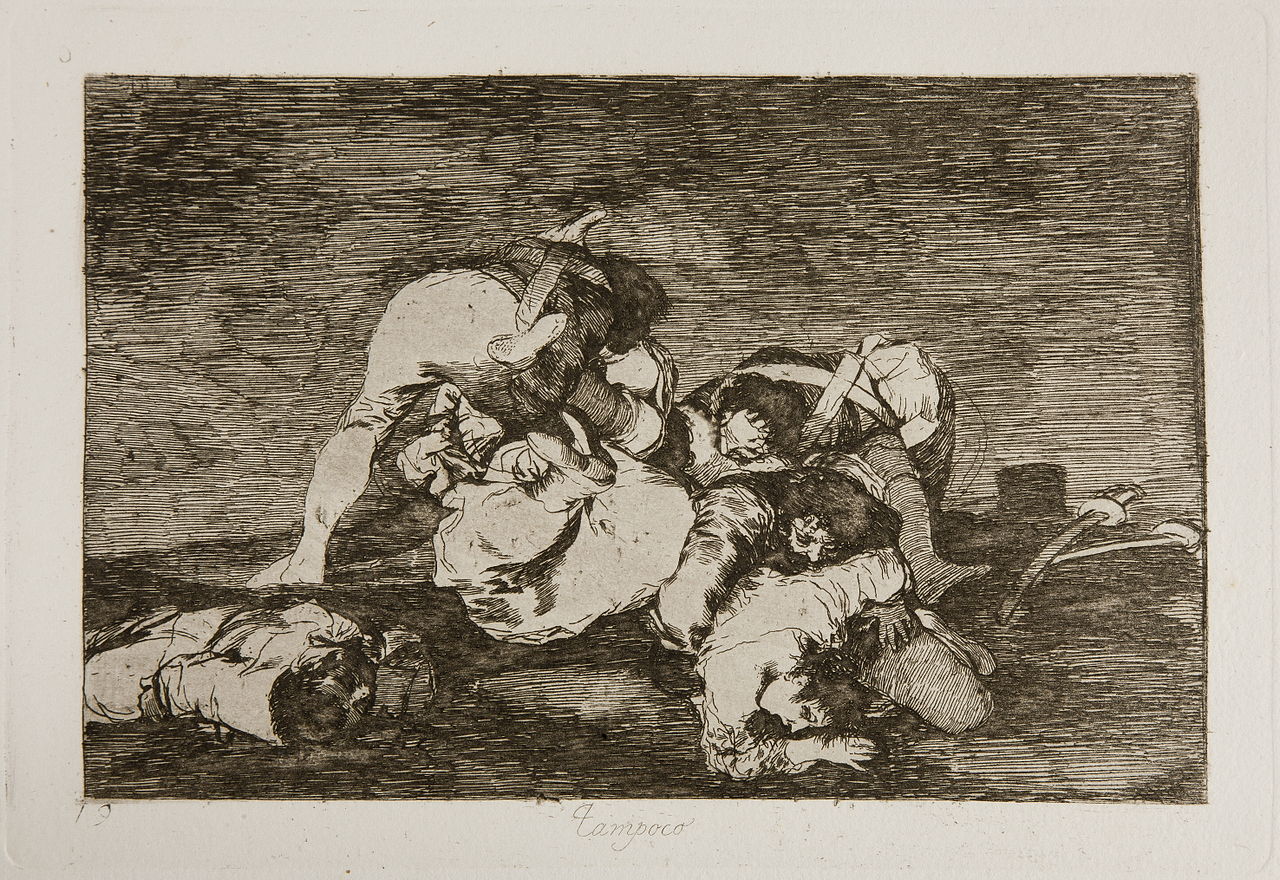 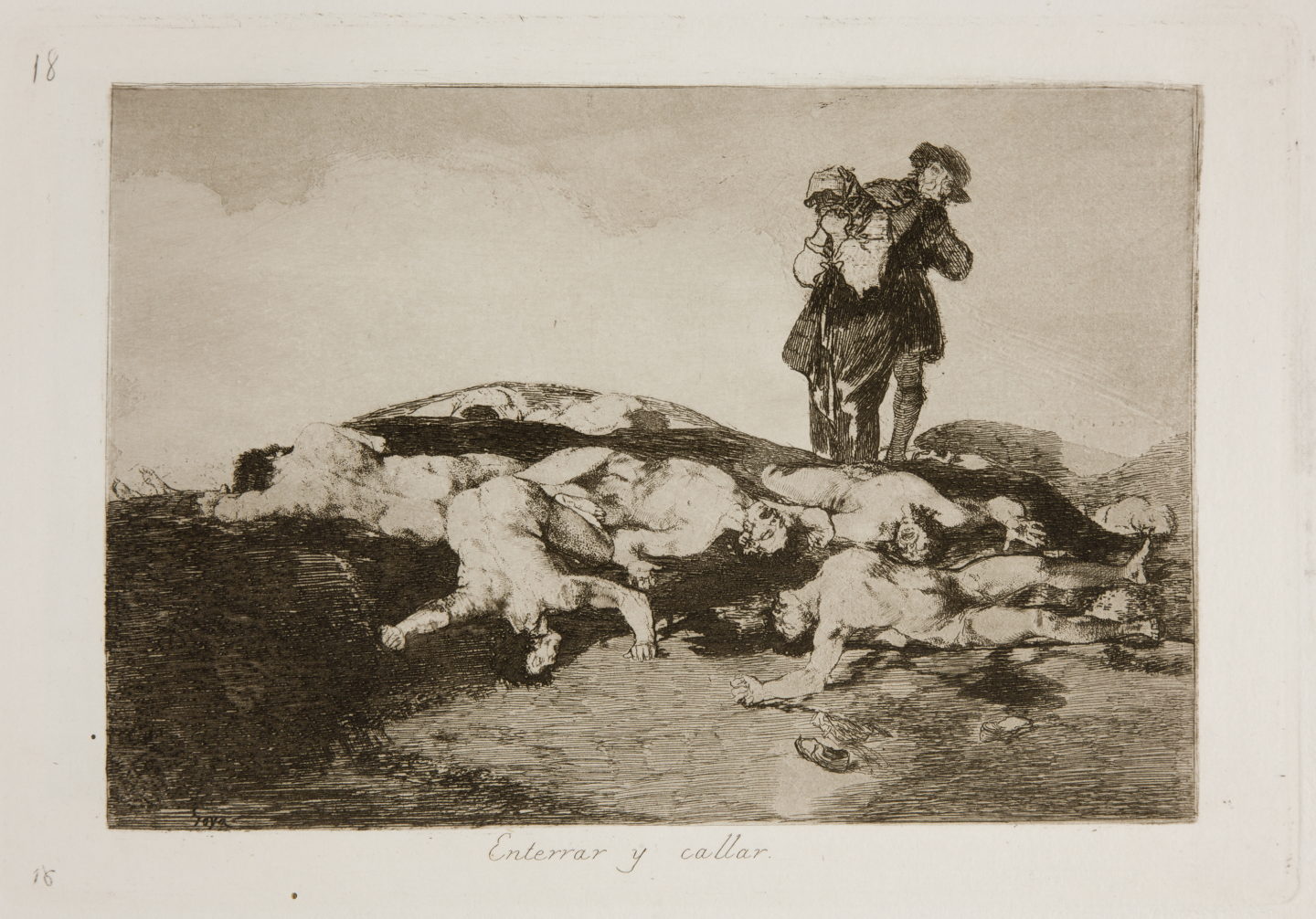 Francisco Goya, cykl Okropności wojny, Pochowajcie i milczcie / from the The Disasters of War series, 1815 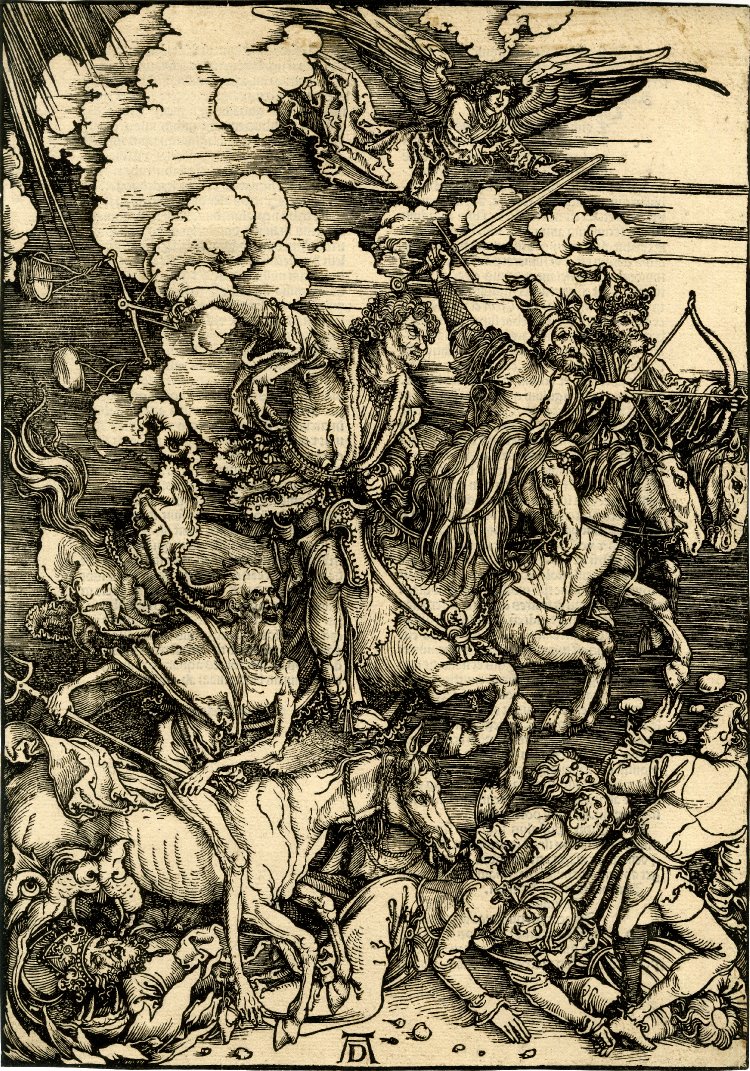 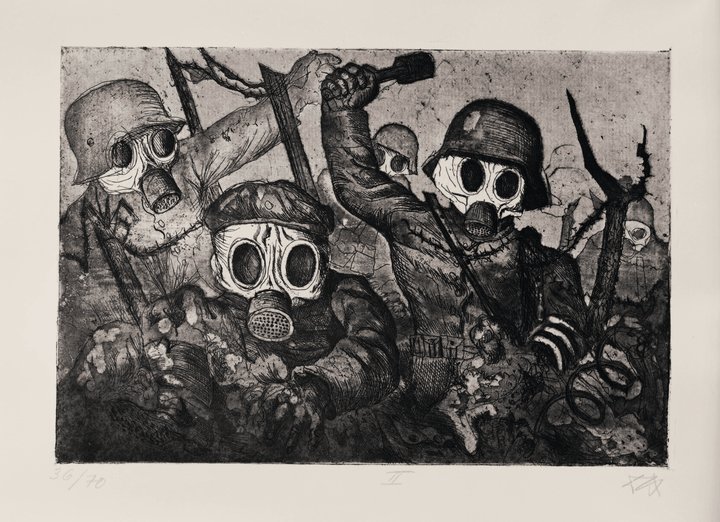 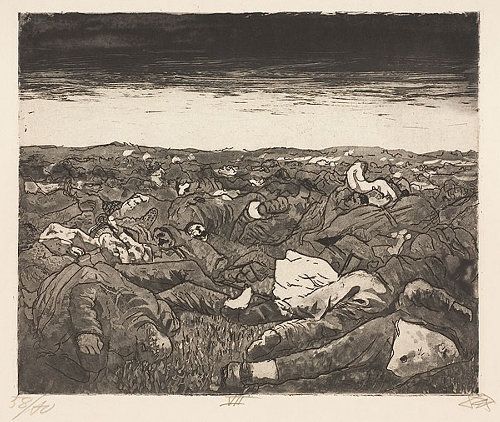 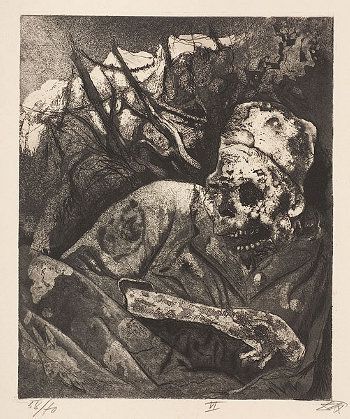 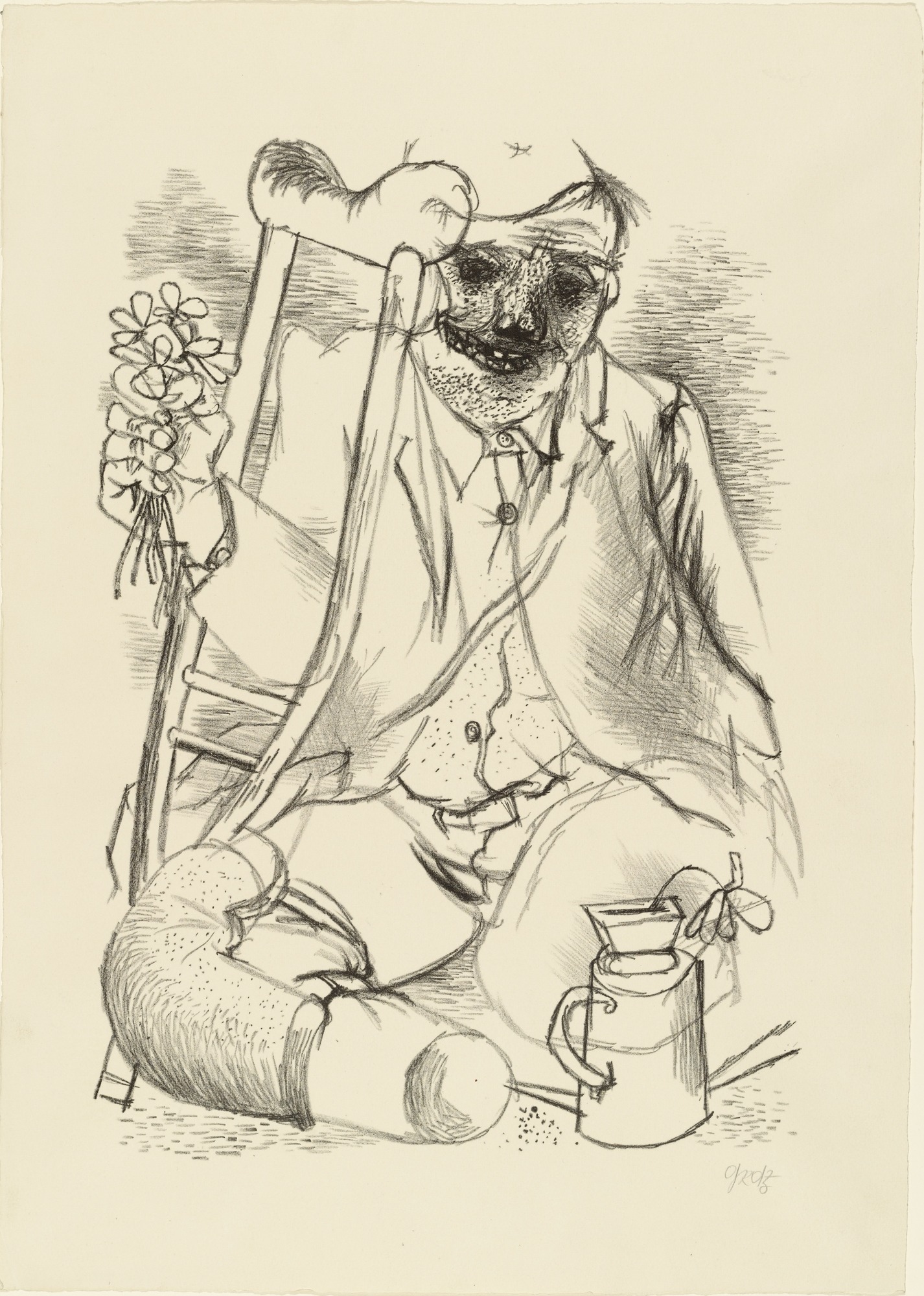 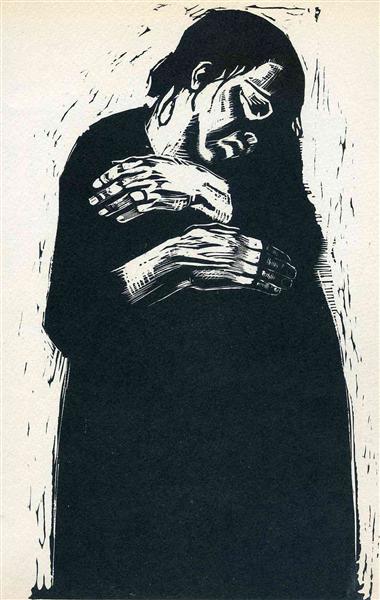 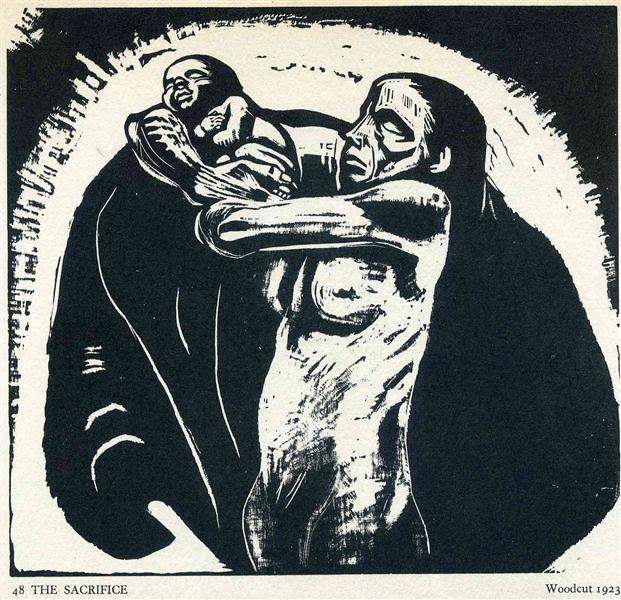 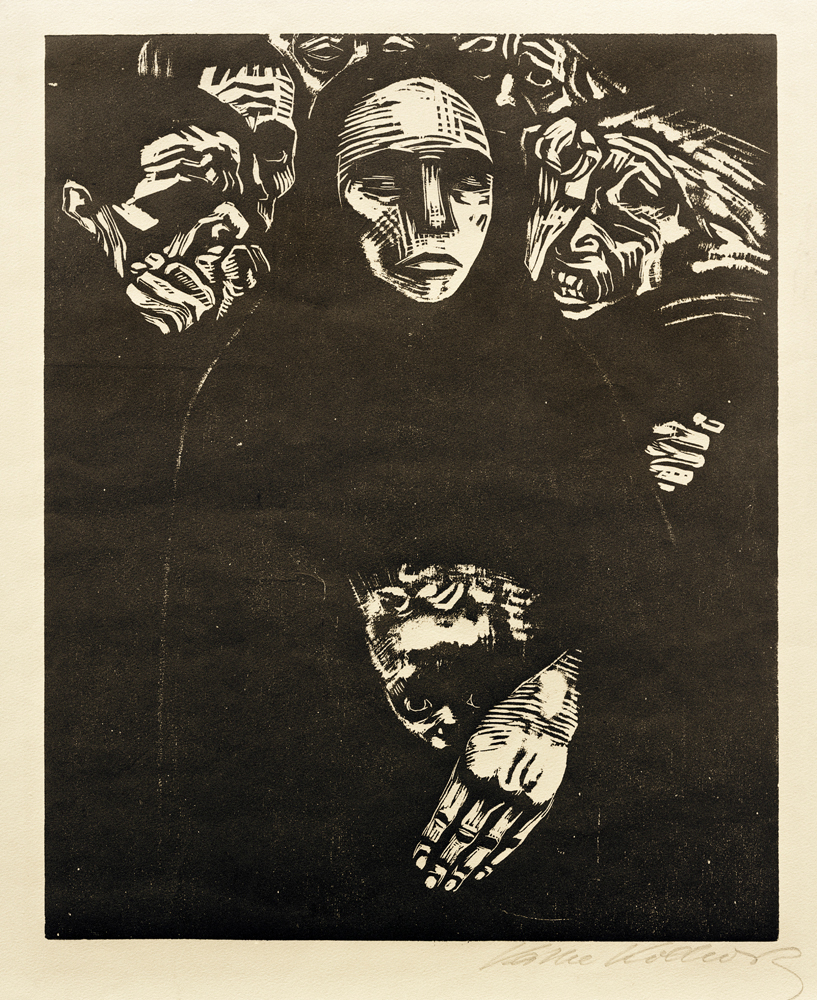 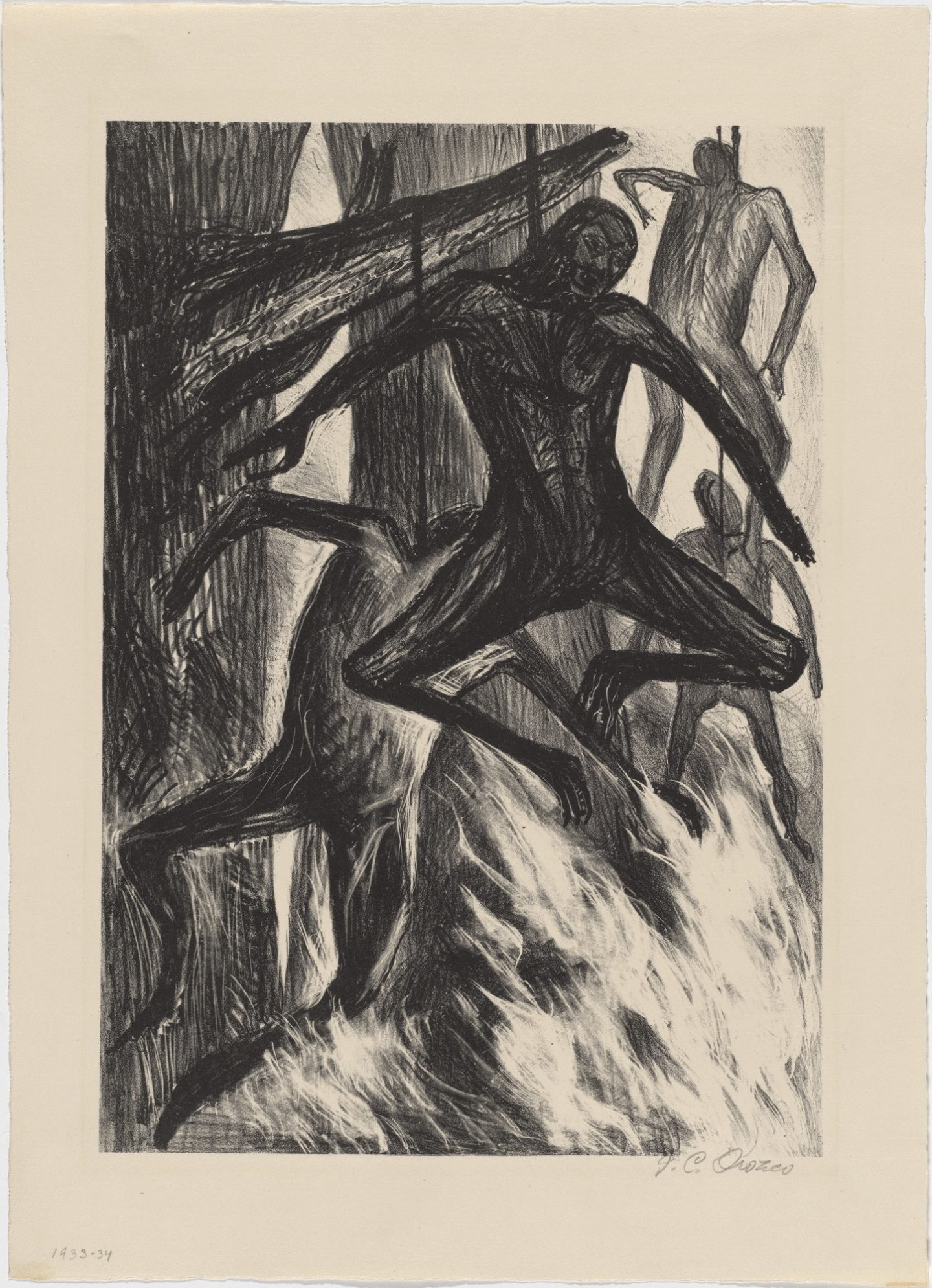 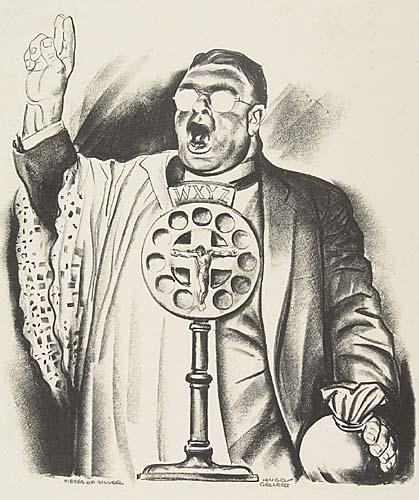 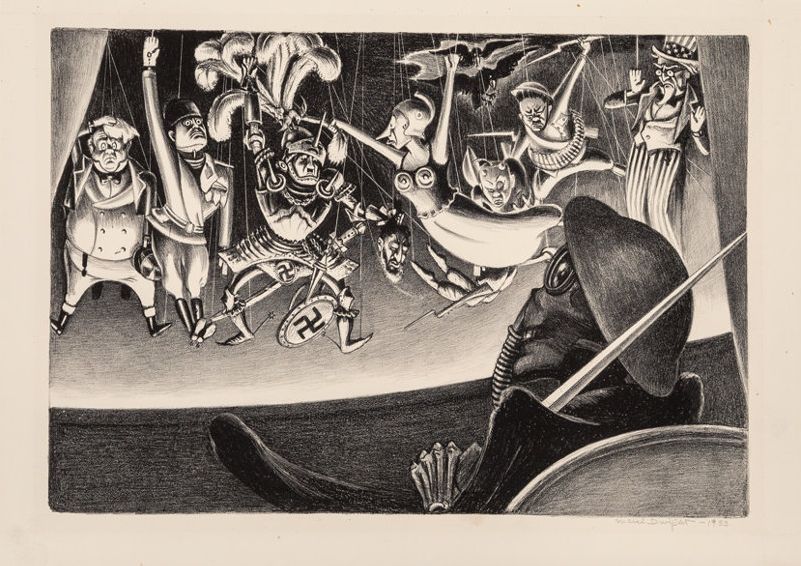 The War and Fascism International Exhibition of Cartoons, Drawings, and Prints was prepared by the American Artists’ Congress, an American organization active between 1936 and 1942 gathering politically engage artists opposing fascism and war.

The background for the comprehensive review of historical and modern anti-war and anti-fascist  works were the frescos by Jose Clemente Orozco of 1931 found on the school walls. The Mexican artist depicted in the frescos the chaotic world at the time of the Great Depression, the breakdown of the social, political and economic system, the massive poverty and the materializing threat of the rising fascism, war and violence. Although the works referred to utopian ideas looking for the solution to the crisis in the universal brotherhood of mankind and the emancipative movements all over the world, it is quite clear that around the turn of 1920s and 1930s even such an enthusiastic revolutionary like Orozco found it hard to look into the future with optimism.

Art against war and fascism

The exhibition presented a wide choice of historical and modern works on paper – drawings, etchings and cartoons, including the anti-war series of works  by Jacque Callot and Francisco Goya, classical depictions of  conflicts, war and destruction by Pieter Breugel, Albrecht Dürer and Honor Daumier, works of active and engaged anti-fascists, German expressionists such as  Otto Dix, George Grosz and Käthe Kollwitz and works of Mexican muralists, José Clemente Orozco and David Alfaro Siqueiros. The art community from the United States was represented by Phil Bard, Mabel Dwight, Hugo Gellert, William Gropper, Reginald Marsh and Mitchell Siporin.

The mission of the exhibition organizers was, above all to present the long-term tradition of opposition and protests against war and violence present in the history of art and linking it with the art works commenting on the political situation in 1930s and warning against the threat of fascism and the prospects of another conflict. AAC members believed that artists are the ones who are capable of identifying and describing the danger and giving it a name. In their opinion, art not only helps to portray the atrocities of war but also  to understand that war and violence originate from the existing social and economic system and are fuelled by the activities of specific political forces. A similar opinion was expressed by Lynd Ward in his review of the exhibition published in the ”Art Front”:

„The modern artist can see beyond the man killing and the man killed. He can identify those forces in society that make for death, forces that in Durer’s time could be but vaguely symbolized as the ‘Devil.’ The artist knows that whatever it was three hundred years ago, today war is an activity of the political and economic system we live under” D. McCarthy, American Artists against War, 1935 – 2010, University of California Press, Berkeley, s.19.↩︎.

Artists’ responsibility in view of fascism

The authors of the exhibition were certain that conveying the anti-war and anti-fascist message to the society unaware of the looming danger was one of the most important tasks of contemporary artists. In his introductory comments to the show’s catalogue, Harry F. Ward, chairman of the American Civil Liberties Union and of the American League against War and Fascism, reminded readers that:

„It is the high duty of artists to make these blind millions [of U.S. citizens] see and understand. It is their heavy responsibility to wake these sleepwalkers while there is yet time to escape the destruction toward which they are being driven” Ibidem, s.18.↩︎.

In order to reach the widest possible audience with their message and ‘awake’ the society the War and Fascism: An International Exhibition of Cartoons Drawings, and Prints from the very beginning was planned to be a traveling exhibition. Following the end of the show in the New School for Social Research in New York, the exhibition traveled to another dozen or so locations across the United States. Some of the artworks presented at the exhibition were also recorded on a 35 mm on the 35 mm film and offered together with a proposed lecture script to American universities in order to encourage them to teach about the engaged, anti-fascist and anti-war art. 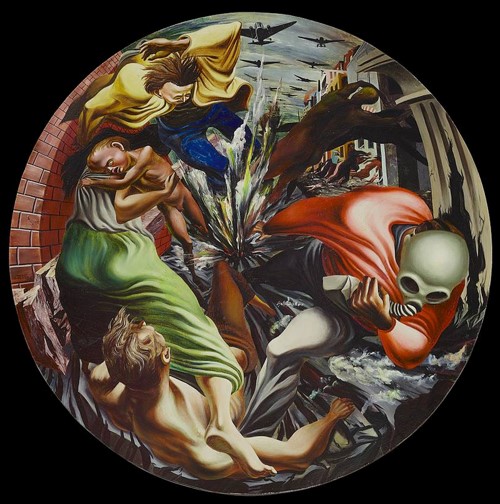 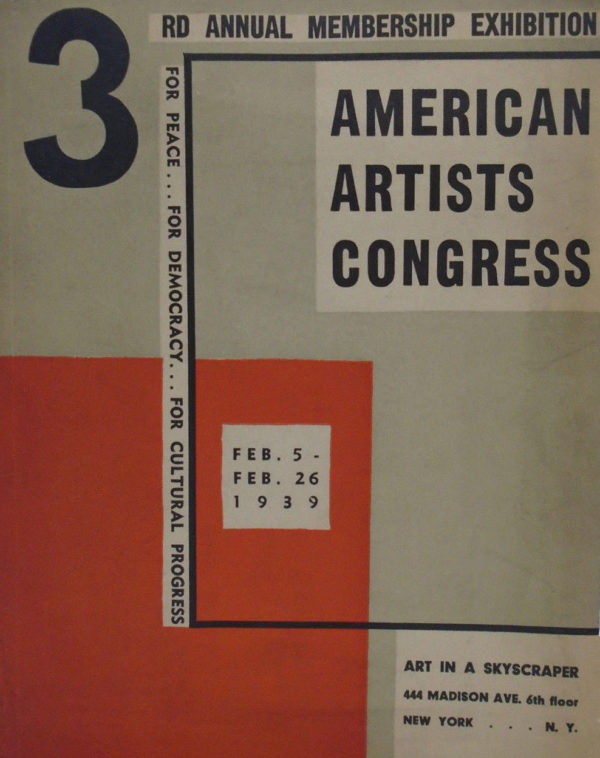