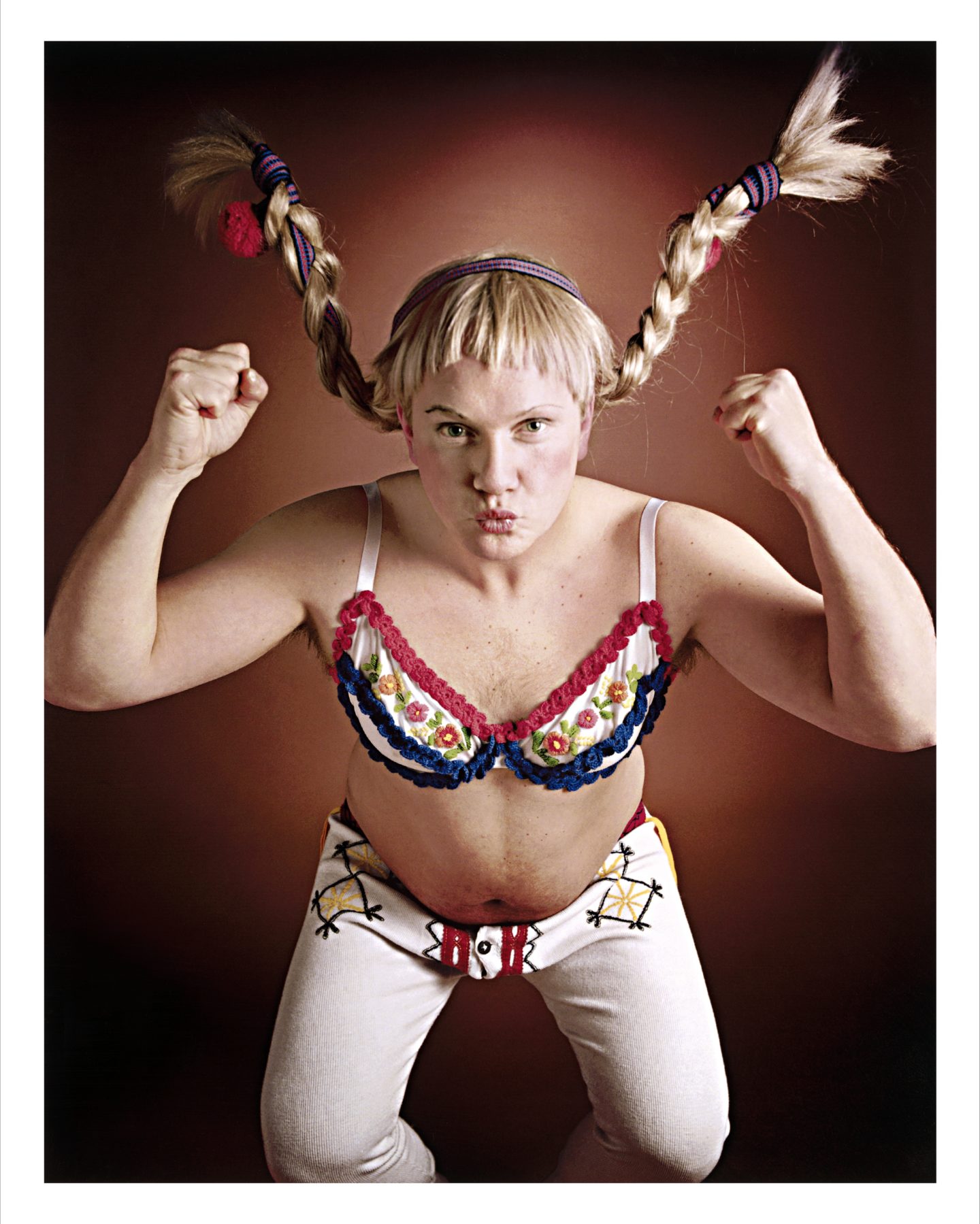 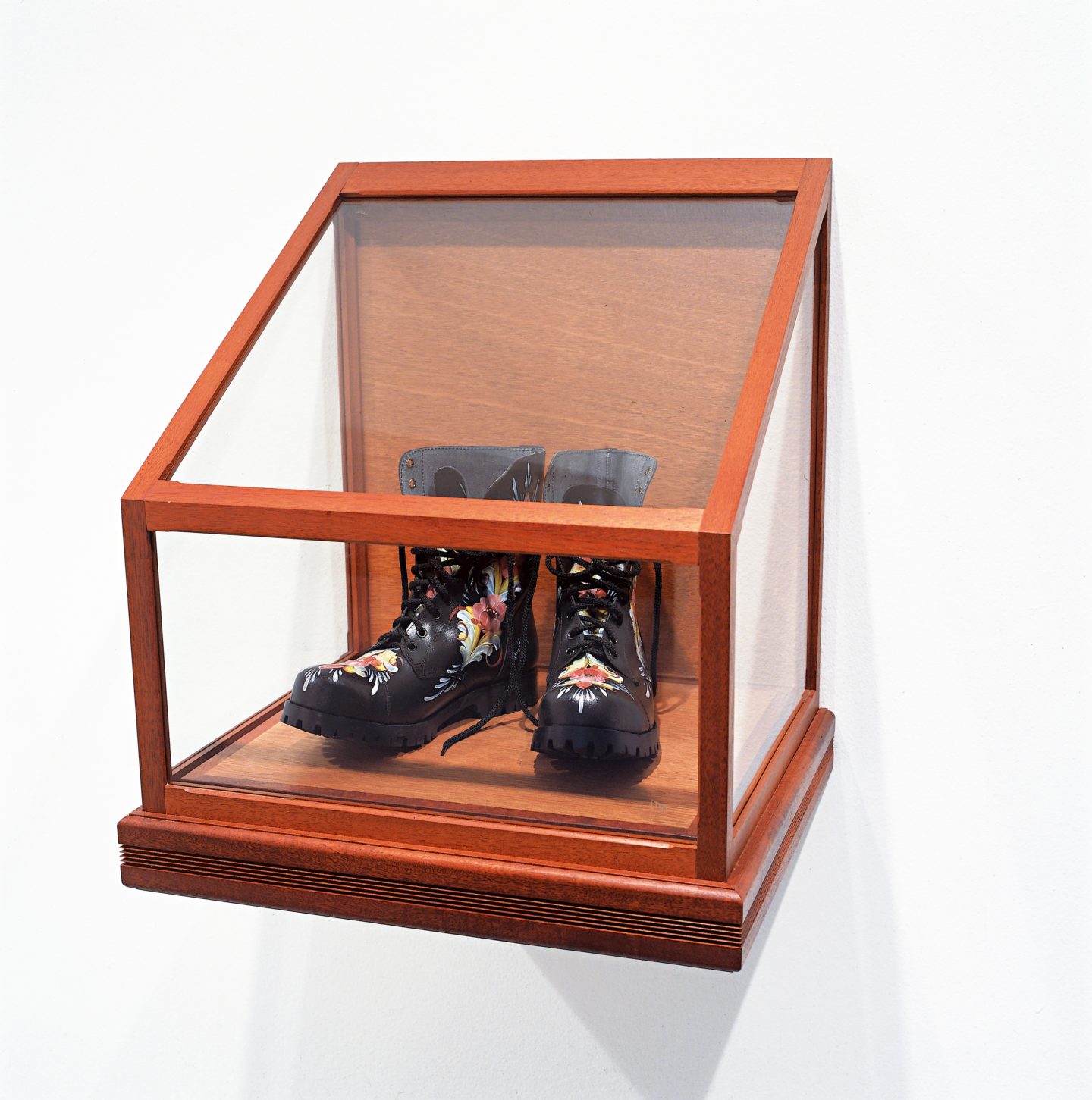 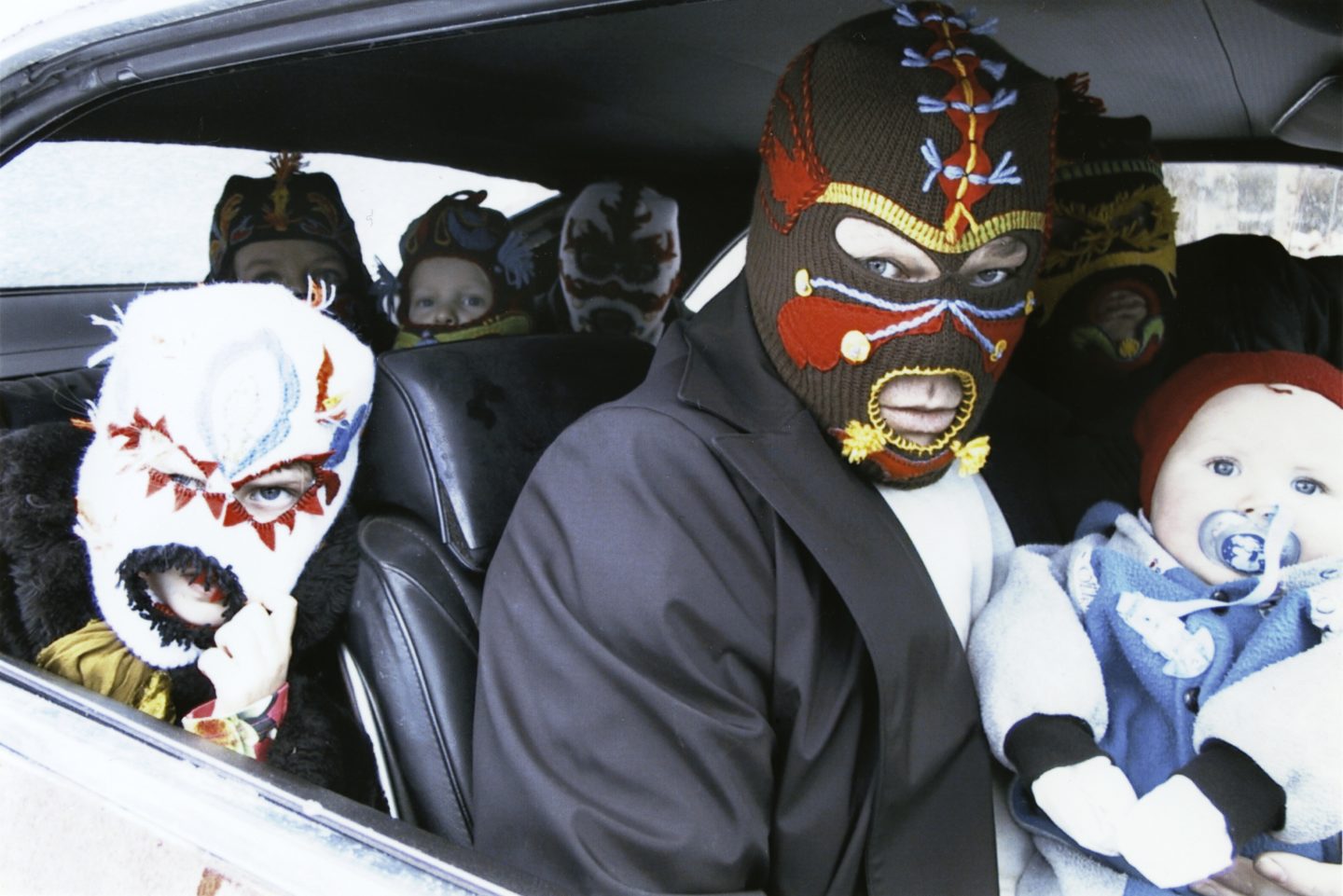 One of the best known Swedish artists, for thirty years he has been addressing in his work aspects of national identity and nationalism, and recently also autobiographical ones. He keeps returning to the places of his childhood and, while creating the images of Sweden, he reveals their artificiality. He deconstructs common clichés when making sculptures, objects, photographs, performative projects of expressive postmodernist aesthetics, often on the brink of kitsch.

With a large dose of humour and often using the strategy of provocation, Peter Johansson asks about the issues of nationalism and patriotism in his country, although the phenomena he addresses can be encountered all over Europe nowadays. The ‘national therapy’ he prescribes concerns all of us and the phenomena described by the artist make us ponder over the images building the concept of nationality. How did they arise? What stories stand behind them? Why have they become symbols of a given country?

His first exhibition in Poland, shown at the Centre of Polish Sculpture in Orońsko, presents a review of the artist’s work and contains both a selection of older works and new ones created specially for the shows in Paris and in Poland. These are photographs, video films, mobile and sound objects, installations, as well as an outdoor sculpture. The project is co-organized with the Swedish Institute in Paris. The exhibition is accompanied by a catalogue.

Peter Johansson studied at prestigious Swedish academies: the Konstfack – University of Arts, Crafts and Design and the Royal Academy of Arts in Stockholm, and others. Since 1993 he has been dealing with sculpture, installation, design, performance art and set design, as well as projects in the public space. His solo exhibitions have been shown at the best art centres in Scandinavia and in the world, such as Moderna Museet and Kulturhuset in Stockholm, Wewerka Pavilion in Münster (Germany), Cable Project in Helsinki, Kunsthall in Lund, Kunstmuseum Malmö, Watari Museum of Contemporary Art in Tokyo, Kunstsenter in Bergen (Norway); he has taken part in several hundred group exhibitions, inter alia Rauma Biennale 1998, Stenersenmuseet in Oslo, National Gallery in Bangkok or Biennial of Art in Argentina. He is represented by the Wetterling Gallery in Stockholm.

More information on the exhibition can be found on Centre’s website.