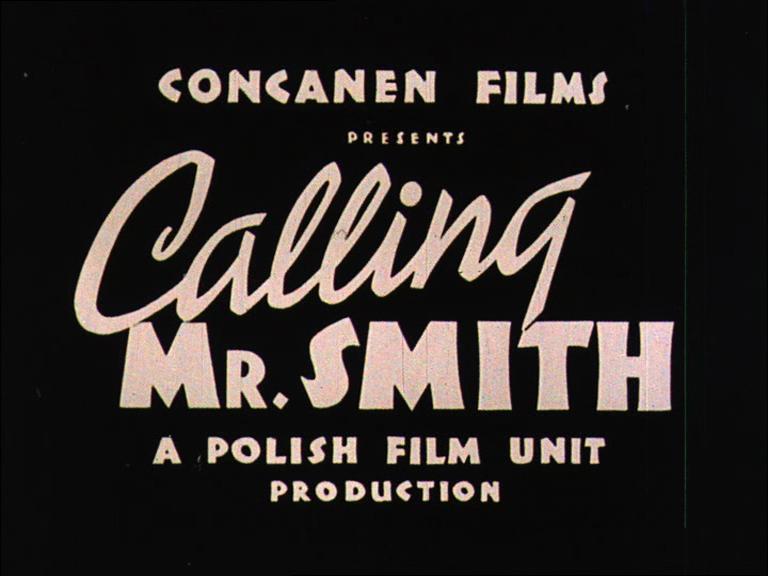 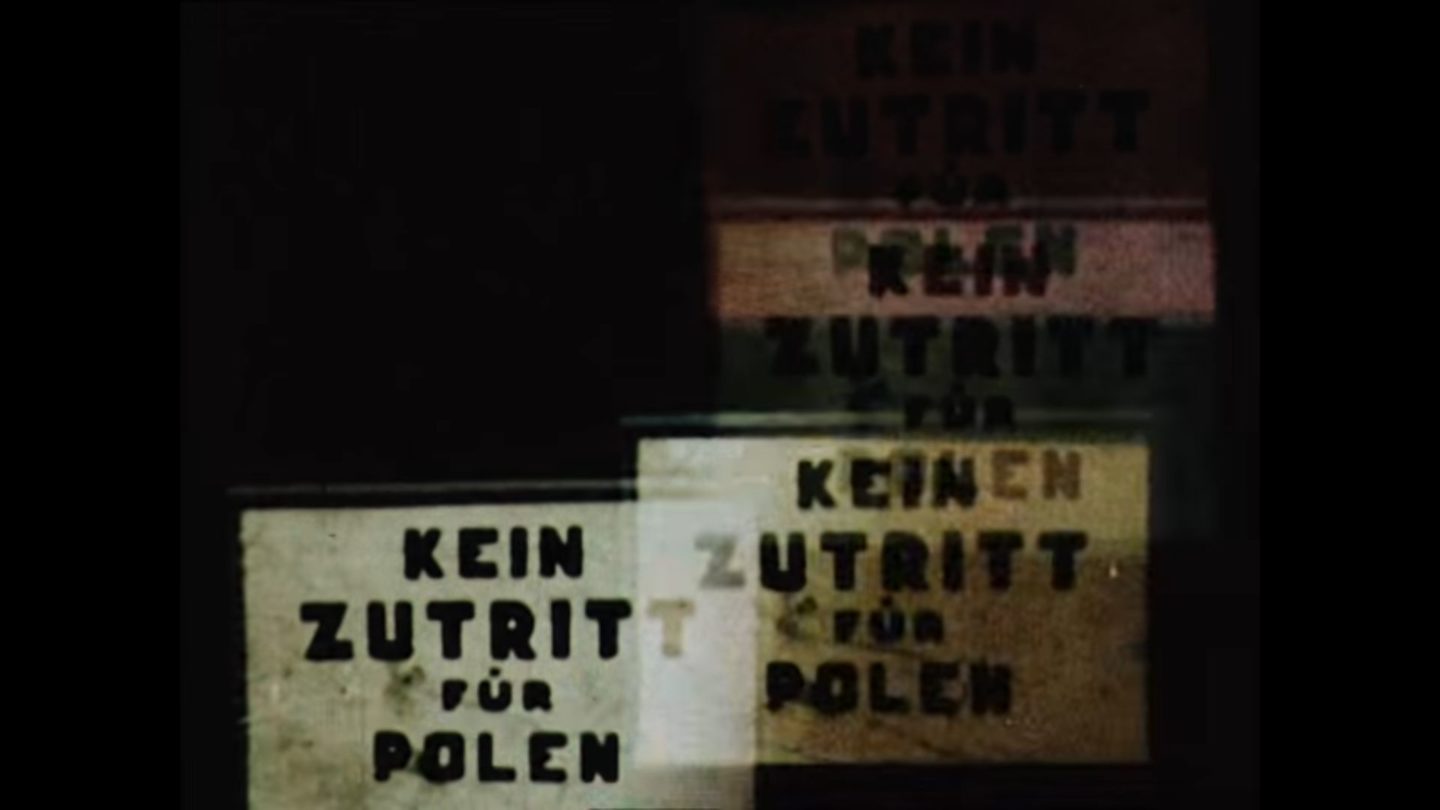 “The zeal, the ardour, the need to explore new possibilities — in the cinema, for example — the urge to create visions, a certain confidence that one can change the world for the better, that a new order or disorder — in art, a new logic, a new science, having new economic necessities, will impose she peaceful state of justice … it is very bizarre that the works of art, created in that spirit, this way of thinking, should today have a purely aesthetic or even commercial value.” 1 Poesie interrompue, an interview with S. Themerson by G.-G. Lemarie, France-Culture radio station, December 3, 1938, [in:] U. Czartoryska, Doświadczenia wizualne, teoria i praktyka, [in:] Stefan i Franciszka Themerson. Poszukiwania wizualne, exhibition catalogue, Łódź 1981.↩︎

When the Second World War broke out, Franciszka and Stefan Themerson were in Paris where they arrived in 1937. Right after the Nazi Germany attacked Poland, Stefan volunteered for the Polish army in France. In 1940, Franciszka travelled to the United Kingdom where Stefan joined her two years later after the evacuation of Polish military forces from the continent. In 1943, the Themersons began to work closely with the Ministry of Information and Records of the Polish Government in London. The vanguard, propaganda film “Calling Mr. Smith” was produced on the Government’s commission in order to make UK citizens aware of the atrocities committed by the Nazis and warn them about the threat looming over their country.

Mr. Smith, the title character, is an average citizen of the United Kingdom who does not believe the press and is not ready to accept the truth about the situation of the countries in continental Europe. The aim of Themersons’ work was to disillusion the audience, resolve the common doubts regarding the actions of the ‘apparently civil’ and to appeal to the British society for empathy with and support for the occupied countries. In order to create a powerful picture of the Nazi violence and barbarity, the Themersons combined a modern, vanguard form developed by them in the inter-war period with a highly persuasive use of authentic recordings, photographs and records. The artists paid special attention to the destruction of national  cultures of the occupied states. That was a shock for the British audience who tended to believe Germans presenting themselves as the successors of Goethe or Bach. Commenting on the film, Stanisław Ozimek wrote:

”The main ingredient in Calling Mr. Smith was actual photography and film footage shot as war documents. Series of photographs were combined with appropriate fragments of film and appeared on the screen accompanied by flashes of coloured lights.

The objective of the authors — the indictment of the Nazis for the extermination of culture was presented by means of the amorphous method of narration; the abstracted assemblages, the fragmented news clips showing the atrocities of war, and the interplay of surfaces and colour areas. Musical illustration was provided with fragments of pieces from Chopin, Bach and Szymanowski which were dramatically contrasted with the infamous hymn of Hitler’s legions — the Horst Wessel Lied.” S. Ozimek, Film polski na obczyźnie, Historia filmu polskiego Vol. 3 1939-1956, Warsaw 1974, s.49 [in:] J. Zagrodzki, Outsiderzy awangardy, [in:] Stefan i Franciszka Themerson. Poszukiwania… op. cit

The original version of the film was not approved by the UK censors who considered certain scenes (e.g. a young girl hanged on the gallows) too shocking and forced the artists to make changes. The film’s premiere  caused quite a stir and the critics acclaimed it (in fact, unjustly) ”the only experimental film hot i England during WW2”. Unfortunately, despite the film’s popularity and the use of authentic records and accounts, the majority of viewers remained  rather sceptical about the presented facts and events, rejected the documented truth and refused to respond to the Themersons’ appeal.

Calling Mr. Smith remains until nowadays one of the most unusual anti-war and anti-fascist  visual manifests ever created and  is an excellent example how avant-garde art can be a powerful medium to convey political and ethical ideas and memory of the history. As Urszula Czartoryska put it, the Themersons’ work is:

“…a tragic film-dream which is at the same time a document, a settlement of accounts, a forecast, a cry and a continuous stream of poetry”[ref]U. Czartoryska, op. cit.↩︎.

The film “Calling Mr. Smith” by Franciszka and Stefan Themerson is available for viewing  on the website of the Film Collection of the Museum of Modern Art in Warsaw.